Today I want to give you some comments on the negotiations on a global digital tax.

After the withdrawal of the USA, the EU wants to push ahead with the planned digital tax on its own if necessary.

If there is no international agreement for such a levy this year, the EU is ready to go forward alone. 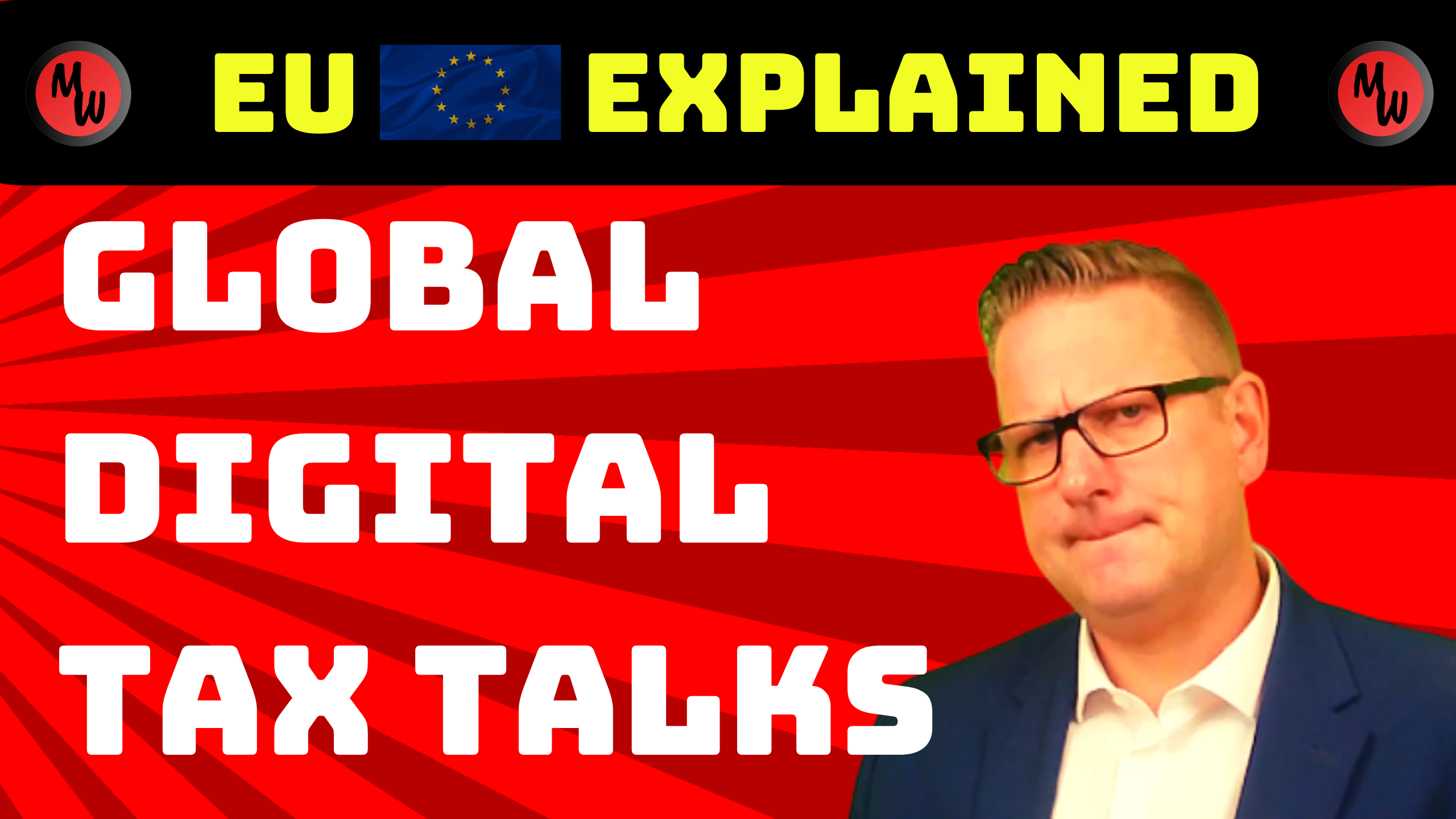