Today I want to give you some comments on UK Prime Minister Boris Johnson´s relationship with the truth and why many people don´t trust him because of that.

Just one of the many examples in the video:

His campaign assistant later reveals how he does it:

According to this, the conservative Johnson pretended to be a supporter of the Social Democrats.

Johnson himself says he doesn’t remember that detail. 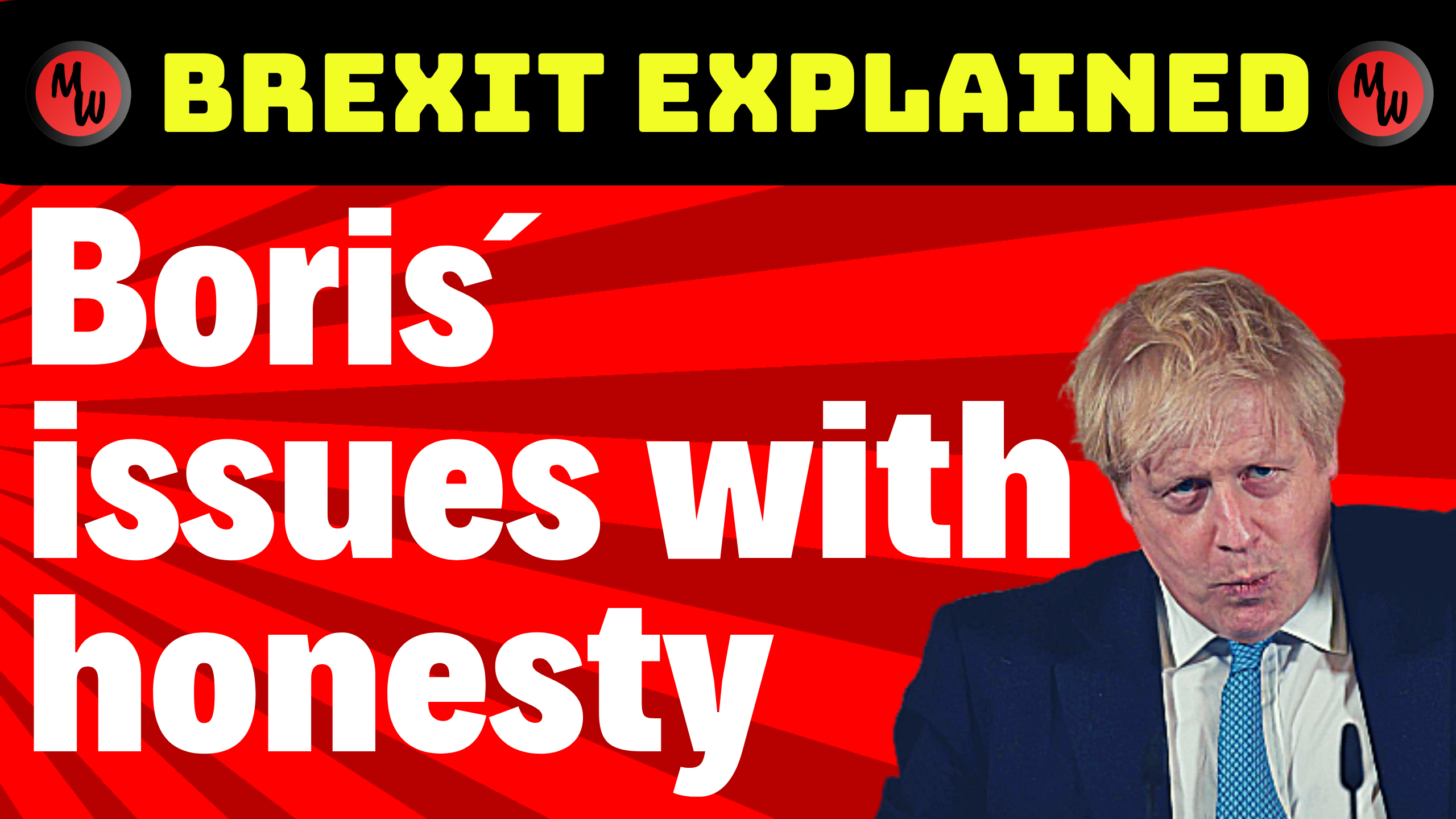