Today I talk about the „Church House Declaration“, where 160 MPs join forces to fight Johnson in his plans of prorogation. That happened short after todays meeting of Jeremy Corbyn with other opposition leaders… 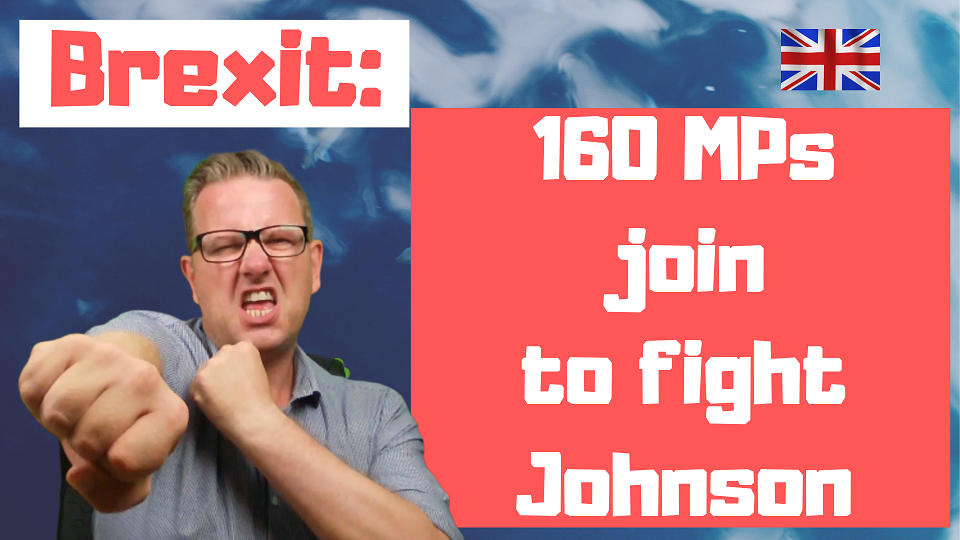