Today I talk about the meeting of Jeremy Corbyn with other opposition leaders, like Jo Swinson, Ian Blackford and Anna Soubrey. They did not decide on an immediate motion of no confidence… 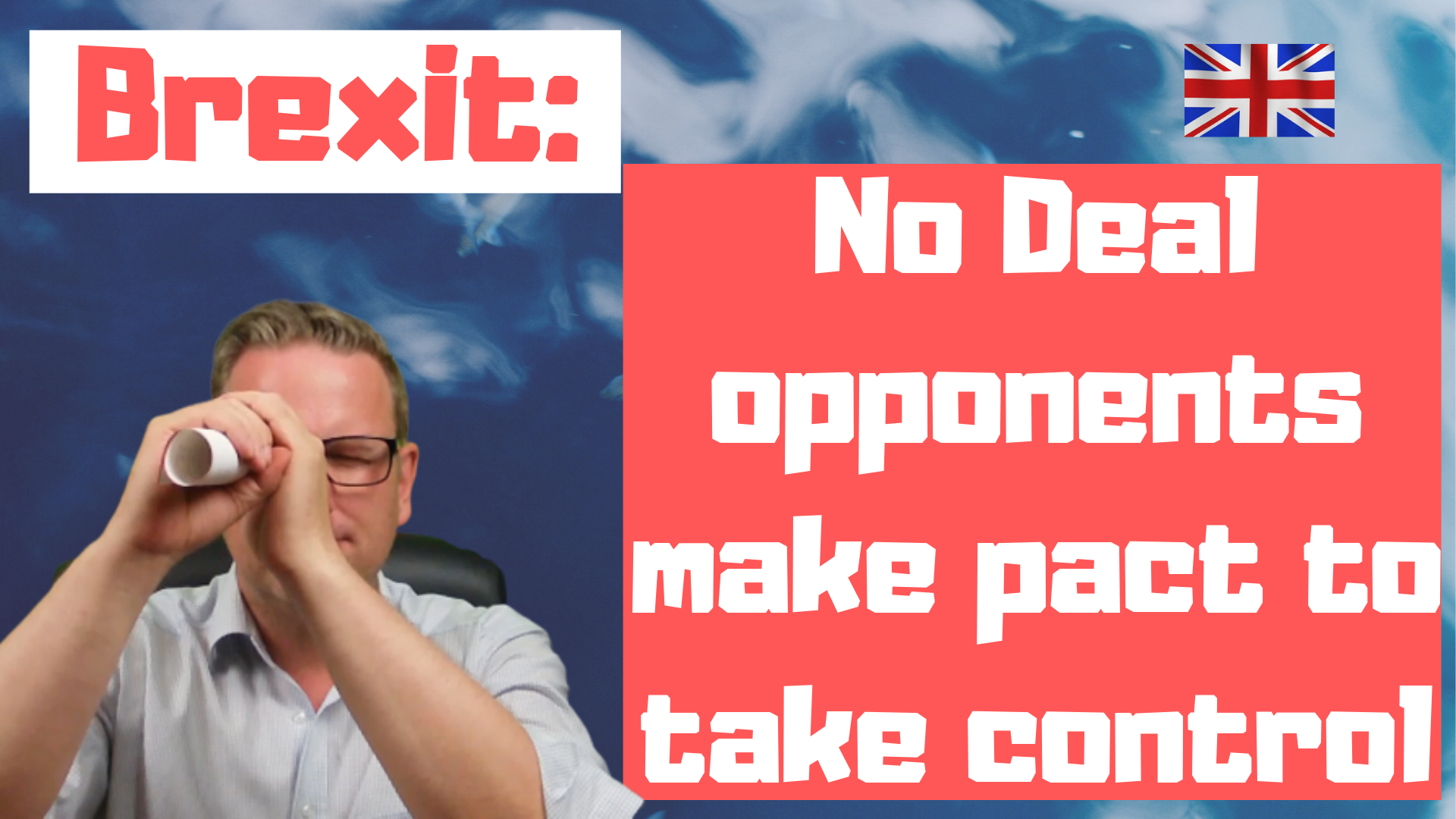