Today I talk about Nigel Farage´s speech at a Brexit Party event, where he talked about Brexit and the Preparations of his party for a General Election. The timing is interesting, if you regard todays meeting of Jeremy Corbyn with other opposition leaders… 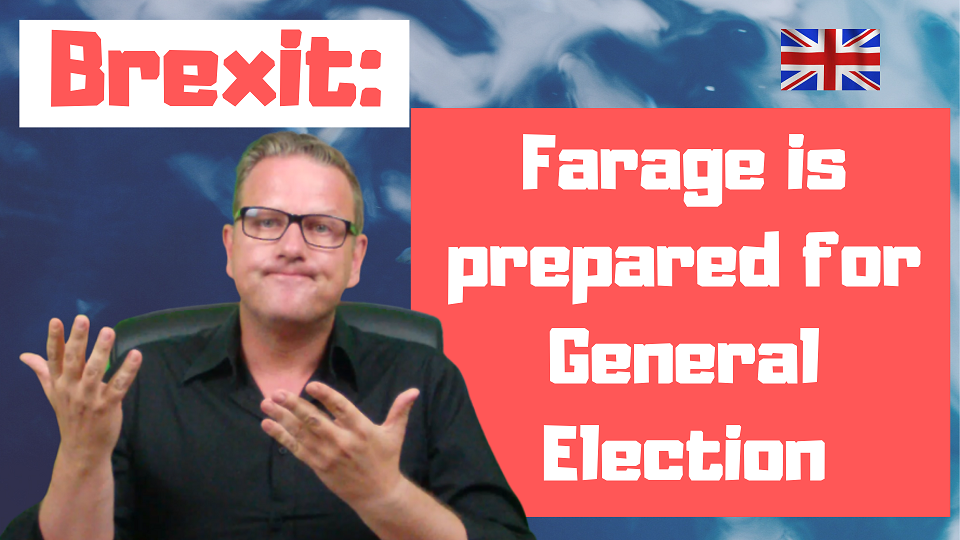