Today I talk about Boris Johnson´s first visit to France as Prime Minister. He was welcomed by French President Emmanuel Macron. They both held a press conference apon his arrival. 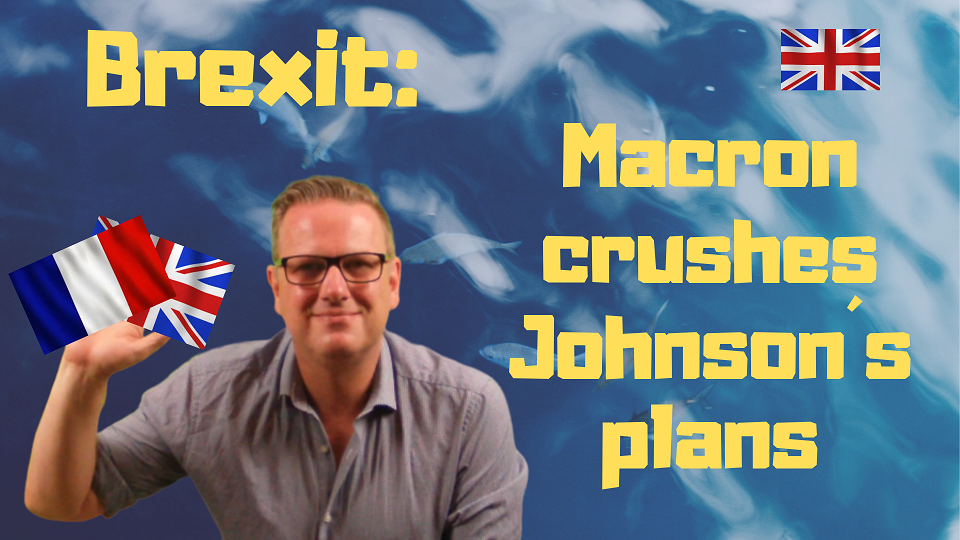