Today I talk about Boris Johnson´s first visit to Germany as Prime Minister. He was welcomed by German Chancellor Angela Merkel. They both held a press conference apon his arrival.

Due to the number of foreign viewers, I will continue with my english videos also for a series regarding „German politics explained“ which just started with new episodes. 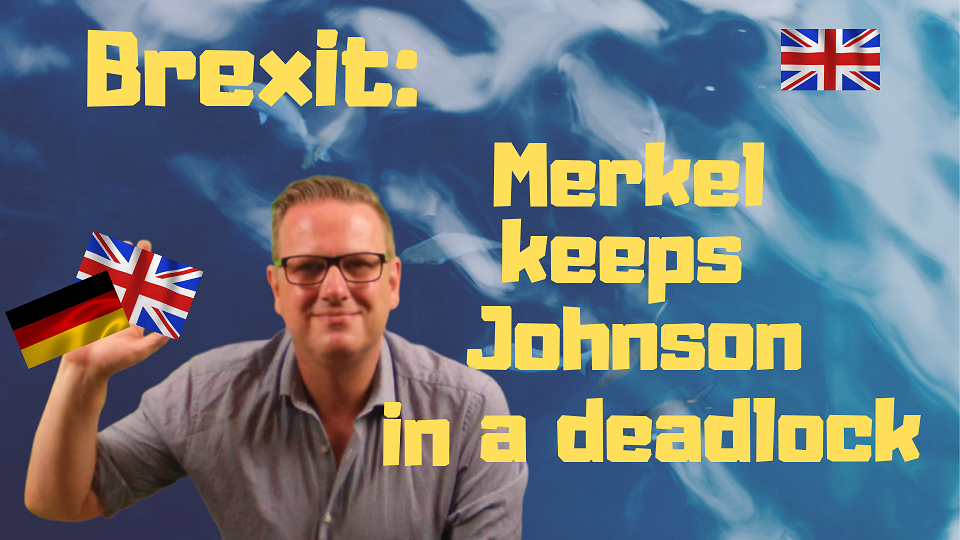