Today I want to give you some comments from my perspective about the recent interview with Jean-Claude Juncker and his views on Brexit. 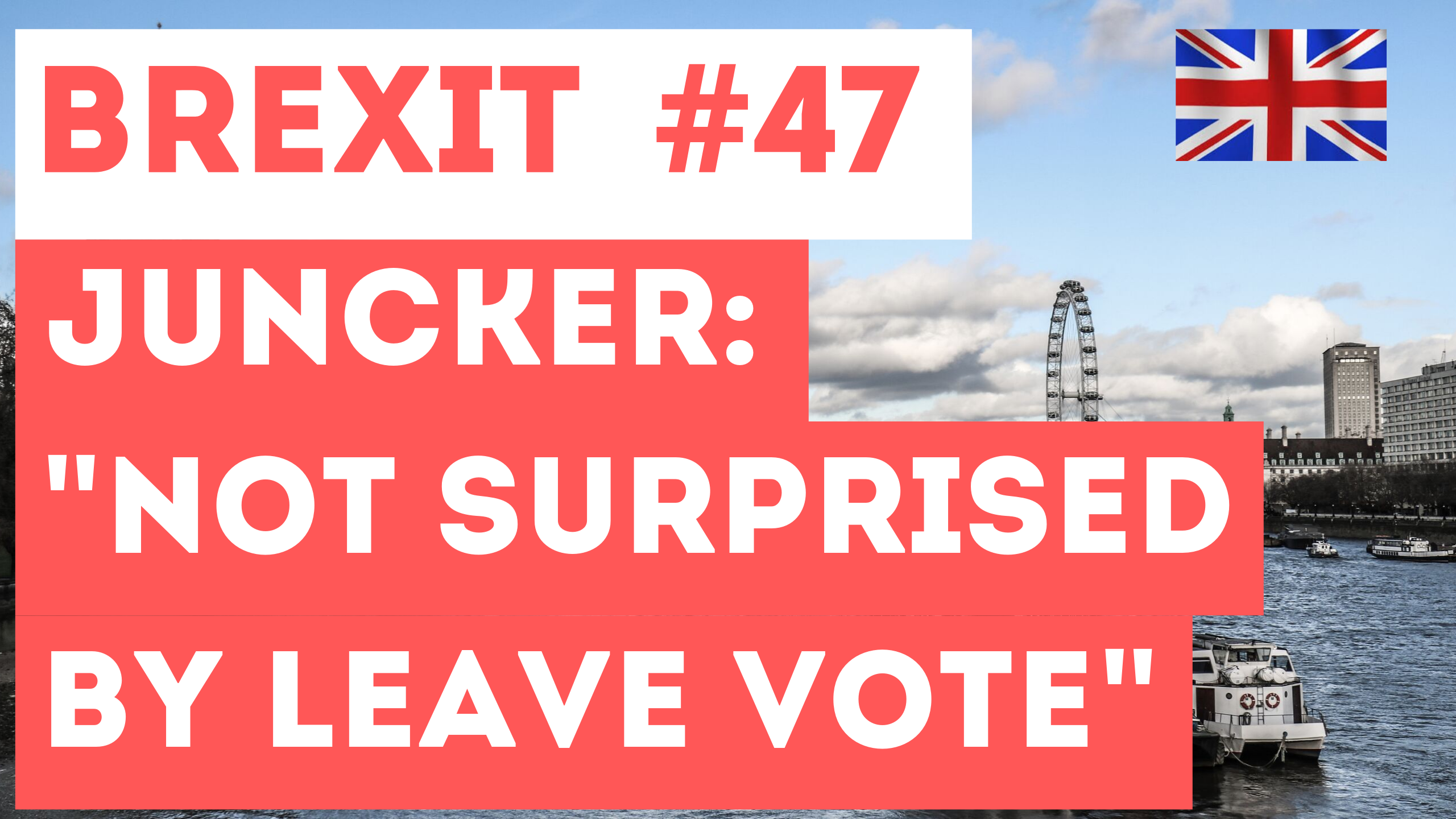