Today I want to give you some comments from my perspective about the intentions of the Labour Party which is quite inconsistent in its programm at the moment and the clear positions of the LibDems and the Brexit Party. 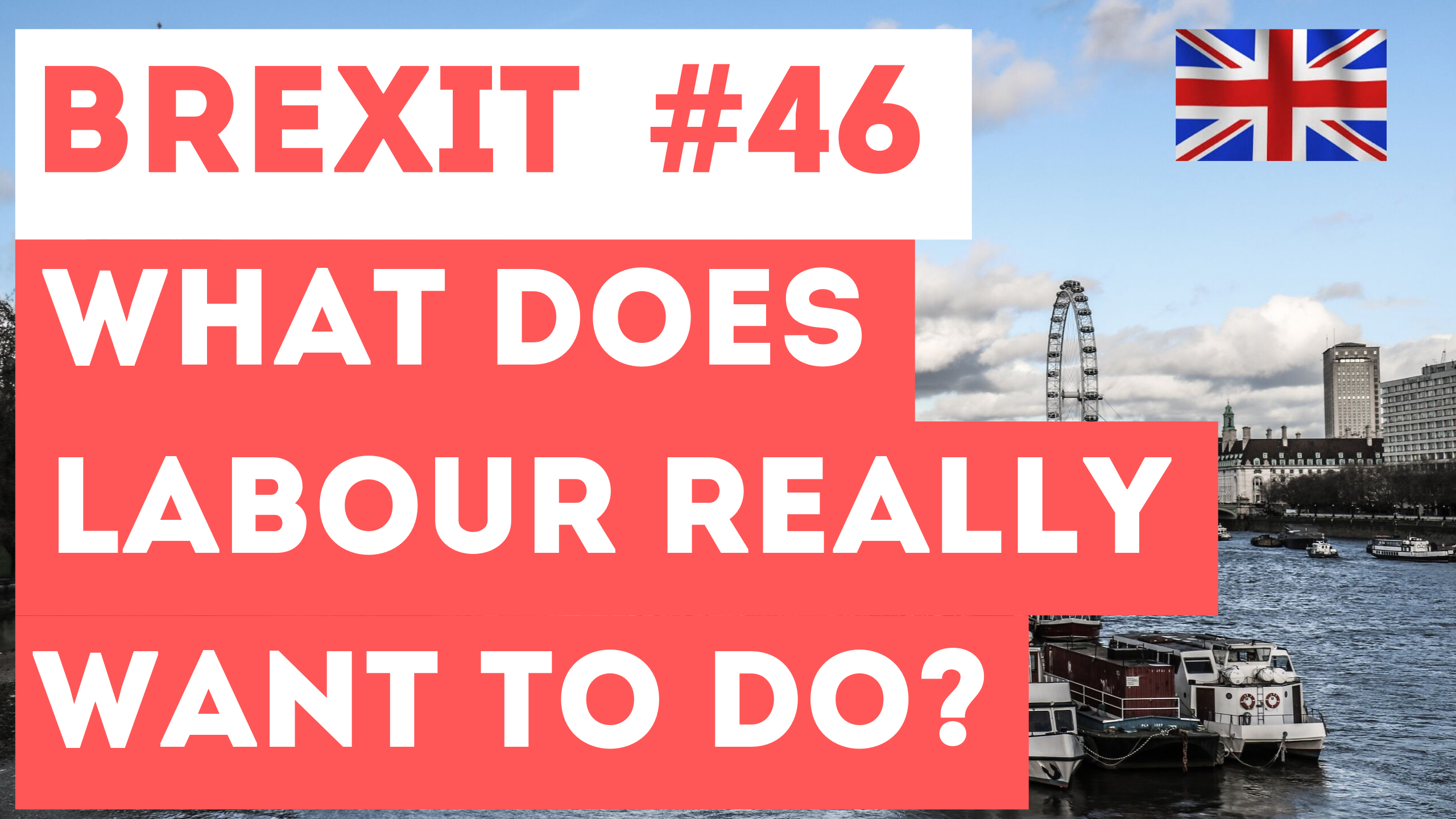