Today I want to give you some comments from my perspective about the meeting of Boris Johnson with President of the European Comission, Jean-Claude Juncker, and the Prime Minister of Luxembourg, Xavier Bettel. 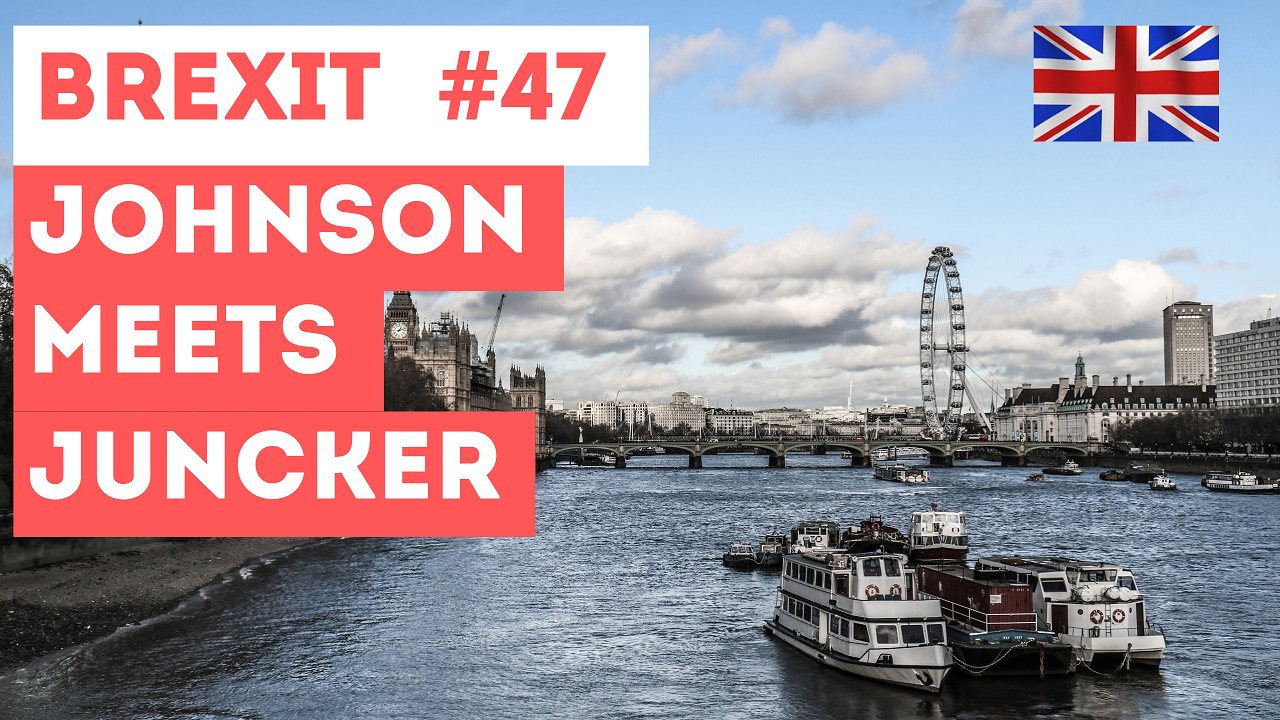