Today I want to give you some comments on the negotiations on a global digital tax.

The European Union is far from being paradise. About everyone of the points mentioned here can be discussed critically and absolutely controversially and there is room for improvement all over. The EU is not perfect and
it probably won’t be either. But it is the best thing that has happened to Europe so far. 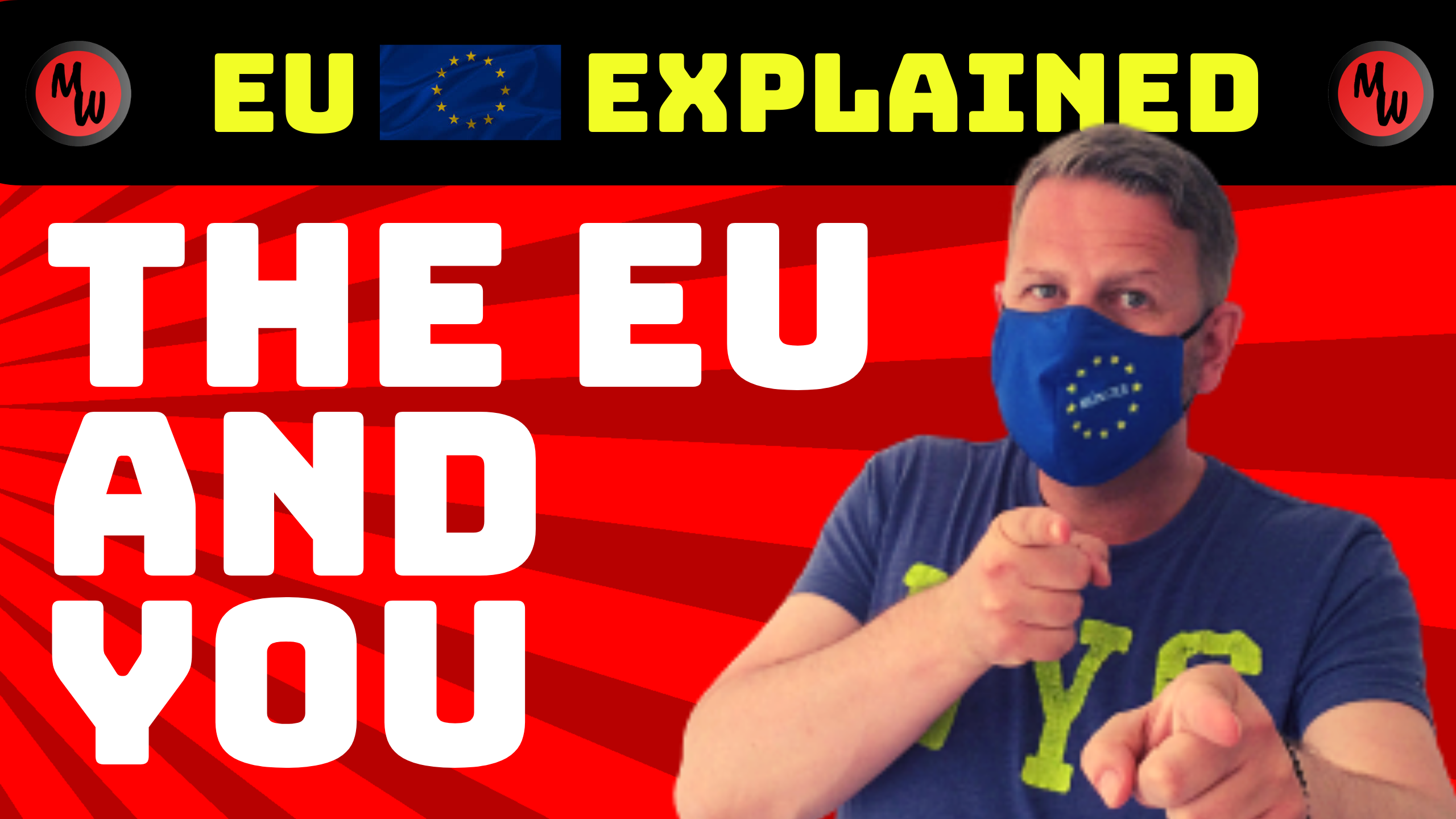