Today I want to give you some comments on a very interesting part letter by British CEOs to UK Prime Minister Boris Johnson regarding the EU-UK trade netgotiations about the future relationship after the Brexit transition period.

Negotiations between London and Brussels on a follow-up agreement are not progressing.

British entrepreneurs are now warning of impending consequences for the economy.

Prime Minister Boris Johnson is said to have warned over a hundred British company bosses, entrepreneurs and corporations in a letter about a „no-deal scenario“. 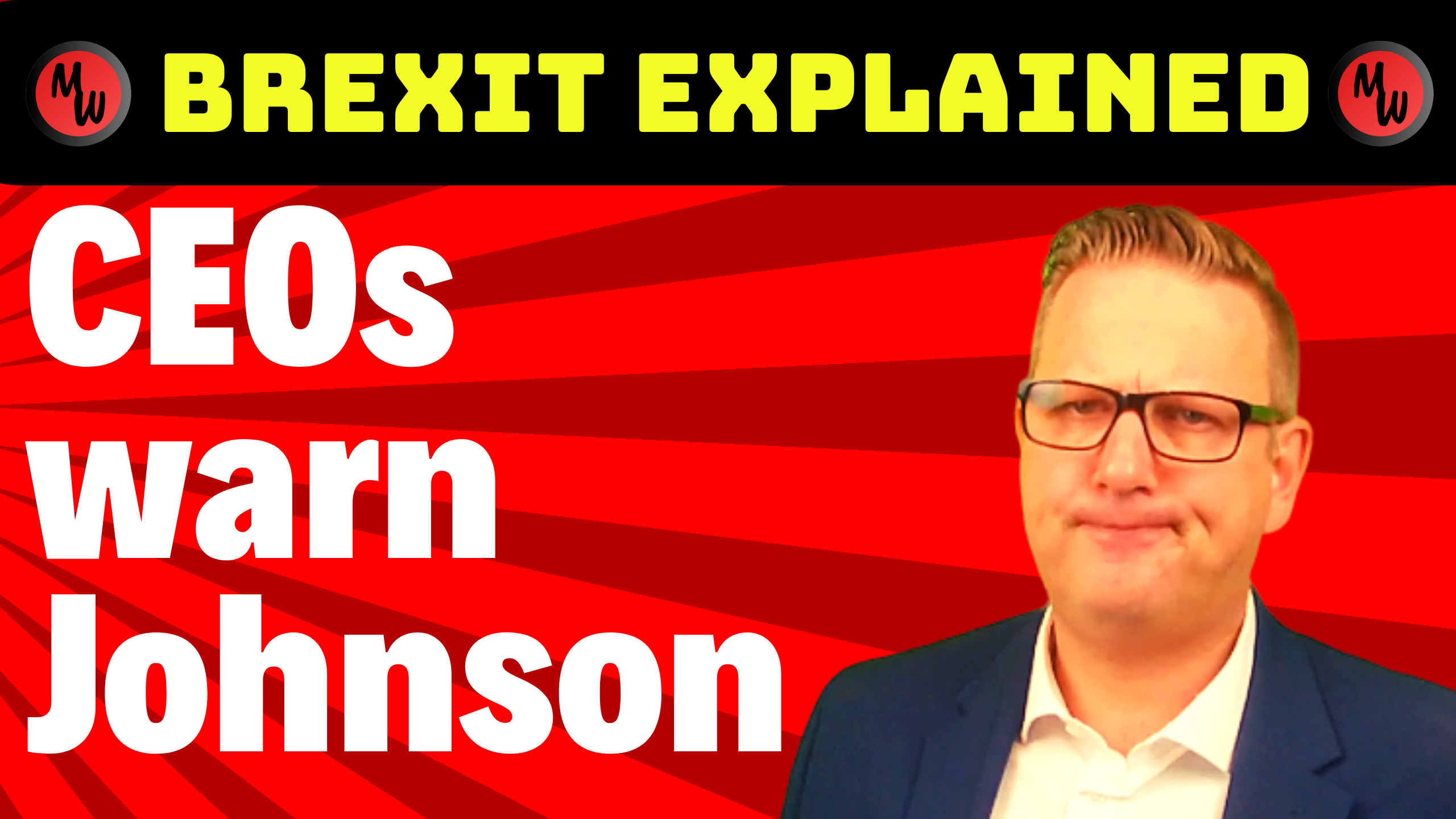