The construction of the Russian Nord Stream 2 pipeline has long been a thorn in the US’s side. Now they are increasing the pressure on German and European companies involved in the project – and announce sanctions.

The USA held two one-to-one video conference calls with German and European contractors for the controversial Russian Nord Stream pipeline project to highlight the far-reaching consequences of continuing to work on the project. 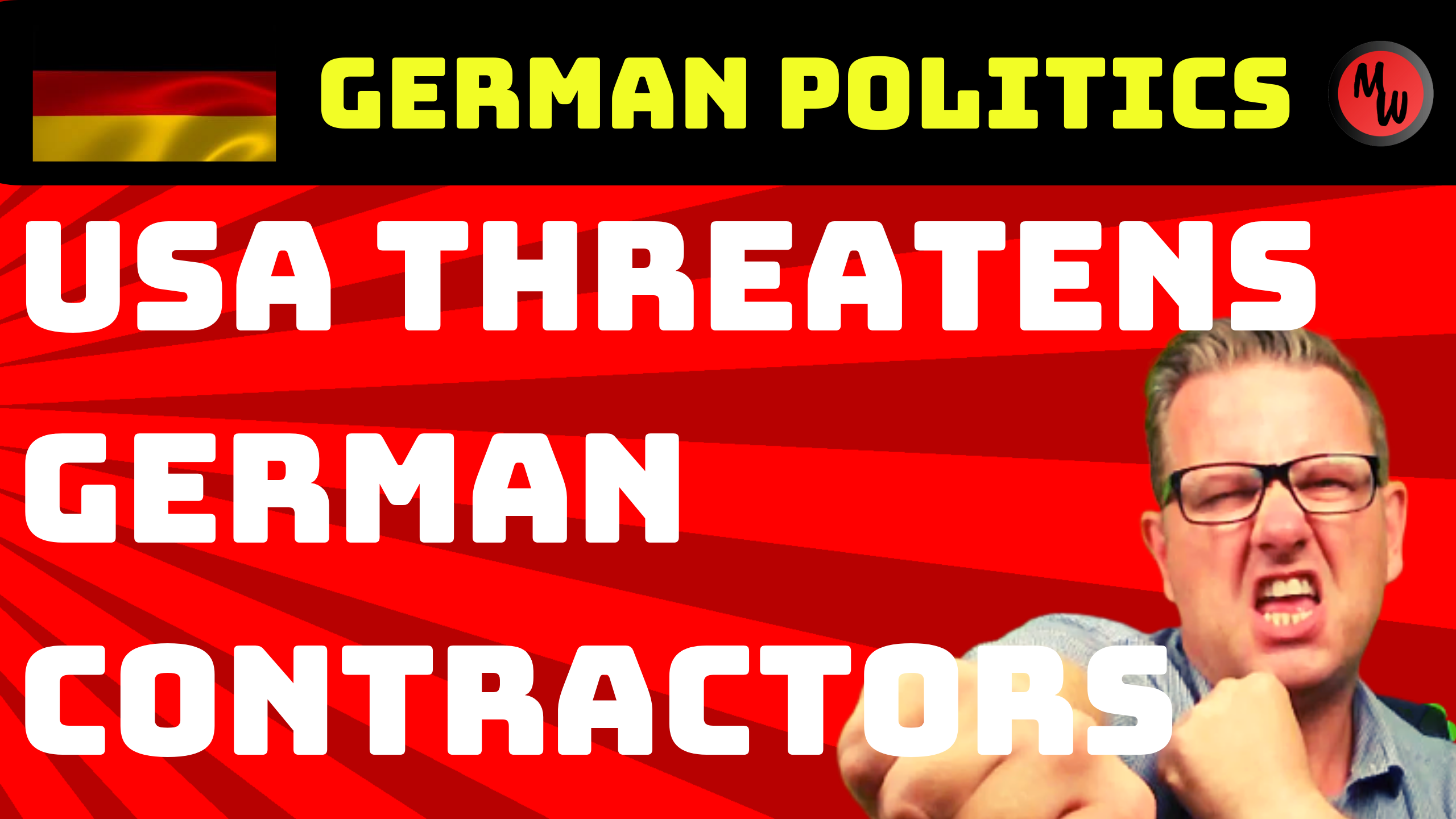