The UK government has abandoned hopes of reaching a trade deal with America ahead of the US presidential election in November, with British officials blaming the Covid-19 pandemic for slow progress.
Prime Minister Boris Johnson and international trade secretary Liz Truss had hoped to conclude a fast-track agreement by late summer, which would be hailed as an early win from leaving the EU.

For the past 40 years the UK has not had any bilateral trade deals because all trade policies for EU member states are conducted through Brussels. But senior government figures have concluded that no comprehensive deal is possible before the November US poll as the two sides grapple over contentious issues such as whether to allow US agricultural products into the UK market. 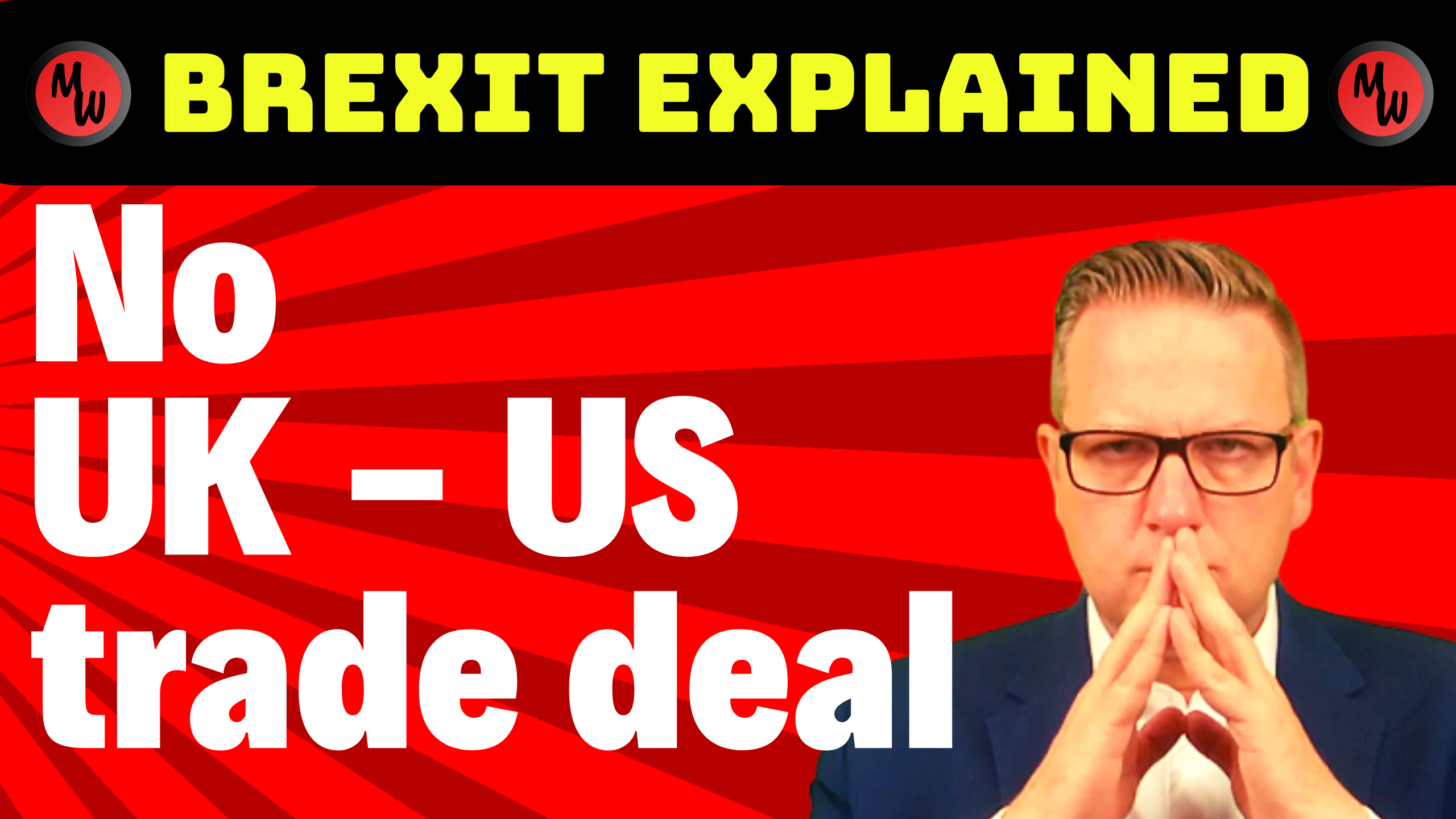