After some delays, the report on Russia’s role in Brexit has been published in London.
The conclusion: whether Russia really had an influence remains unclear.
The report makes serious allegations against the government.

The British Secret Service Committee on Russia’s role in the Brexit referendum leaves no doubt about one thing:
Russian influence is the new normal, said committee member Kevan Jones.
Great Britain is one of the top destinations for Russia’s secret services. 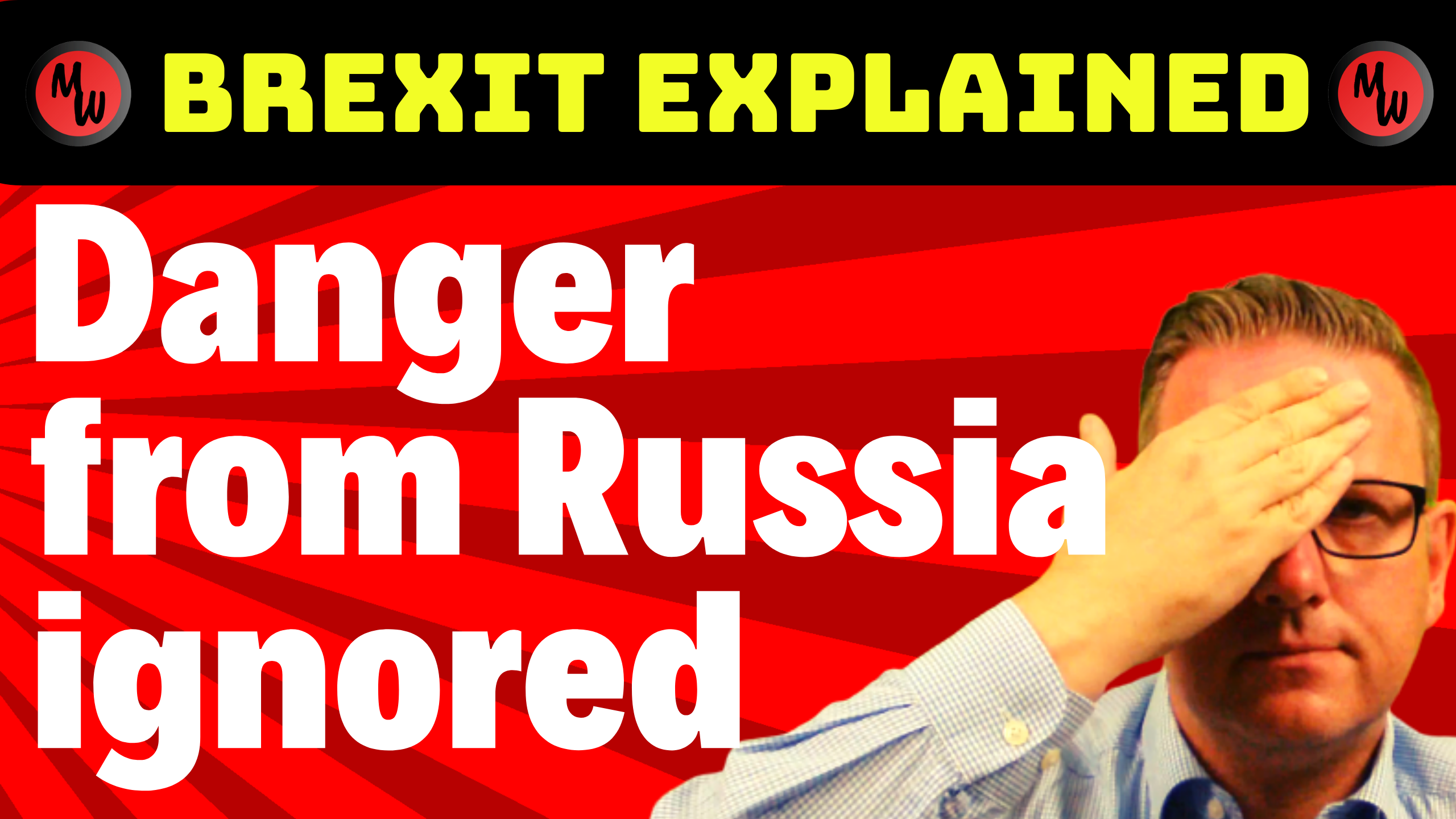