The United Kingdom will inevitably leave the European Union on January 1, 2021 after the option to extend the deadline has not been chosen.
What exactly the future relationship will look like and whether customs tariffs will arise in the future are still being negotiated.

However, it is clear that there will be a new customs border between the island state and the EU from 2021.
Amazon has now announced what impact this will have on the business of sellers in the marketplace. So from January 1st there will be some changes for traders selling to the UK. 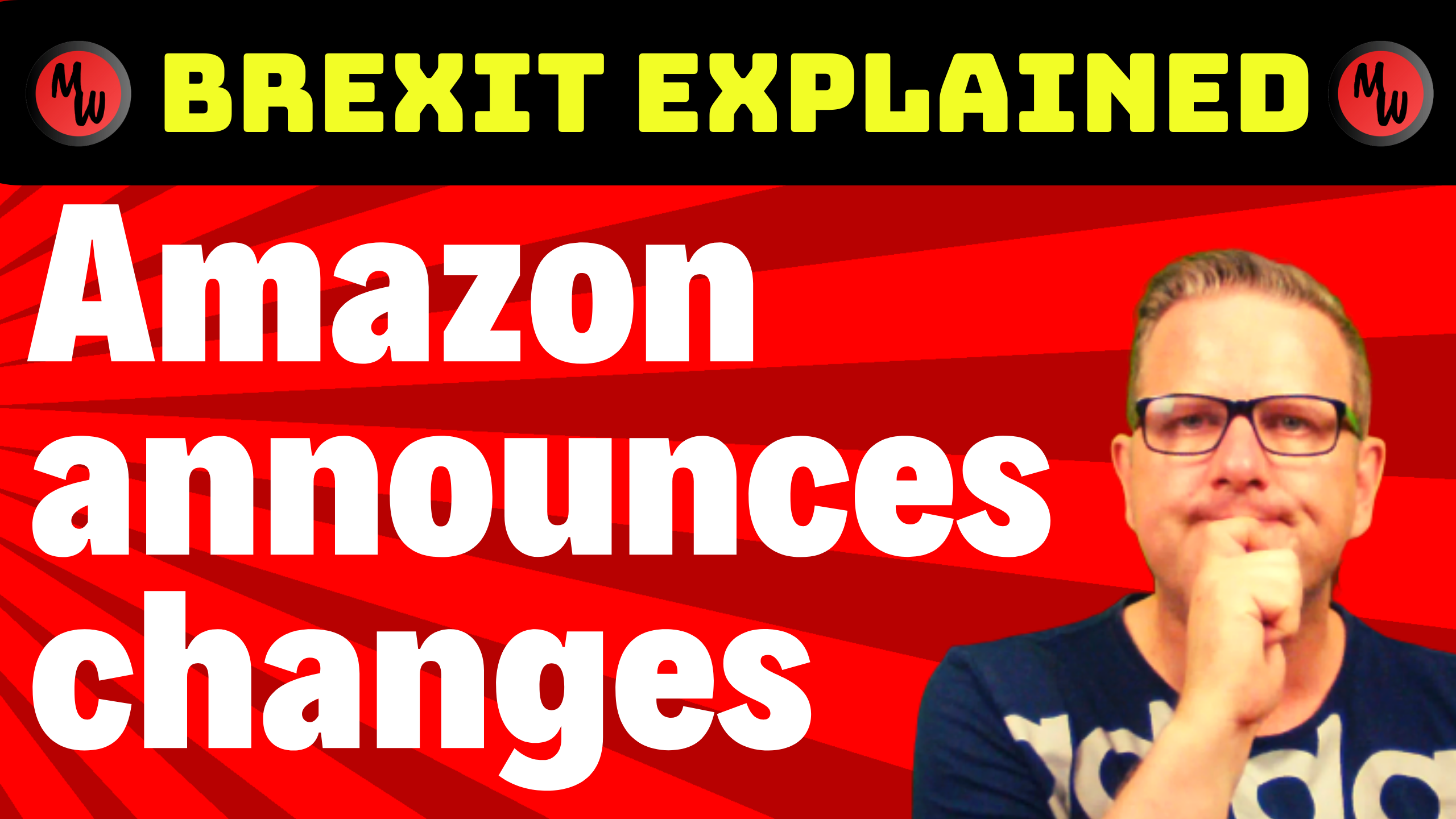