Scientists criticize the „special way“ Björn Olsen, professor of infectious diseases at the University of Uppsala, criticized in the current edition of the „Summer Narration“ in Sveriges Radio not only the health department and what he considered to be the lack of measures in the Covid-19 pandemic.

He also sees „sectarianism“ at work at the authority.
The 61-year-old, who also works as a senior physician at the Uppsala University Clinic, is one of the 22 scientists who, from the start, resisted the country’s special path, which had avoided a lockdown in the spring. 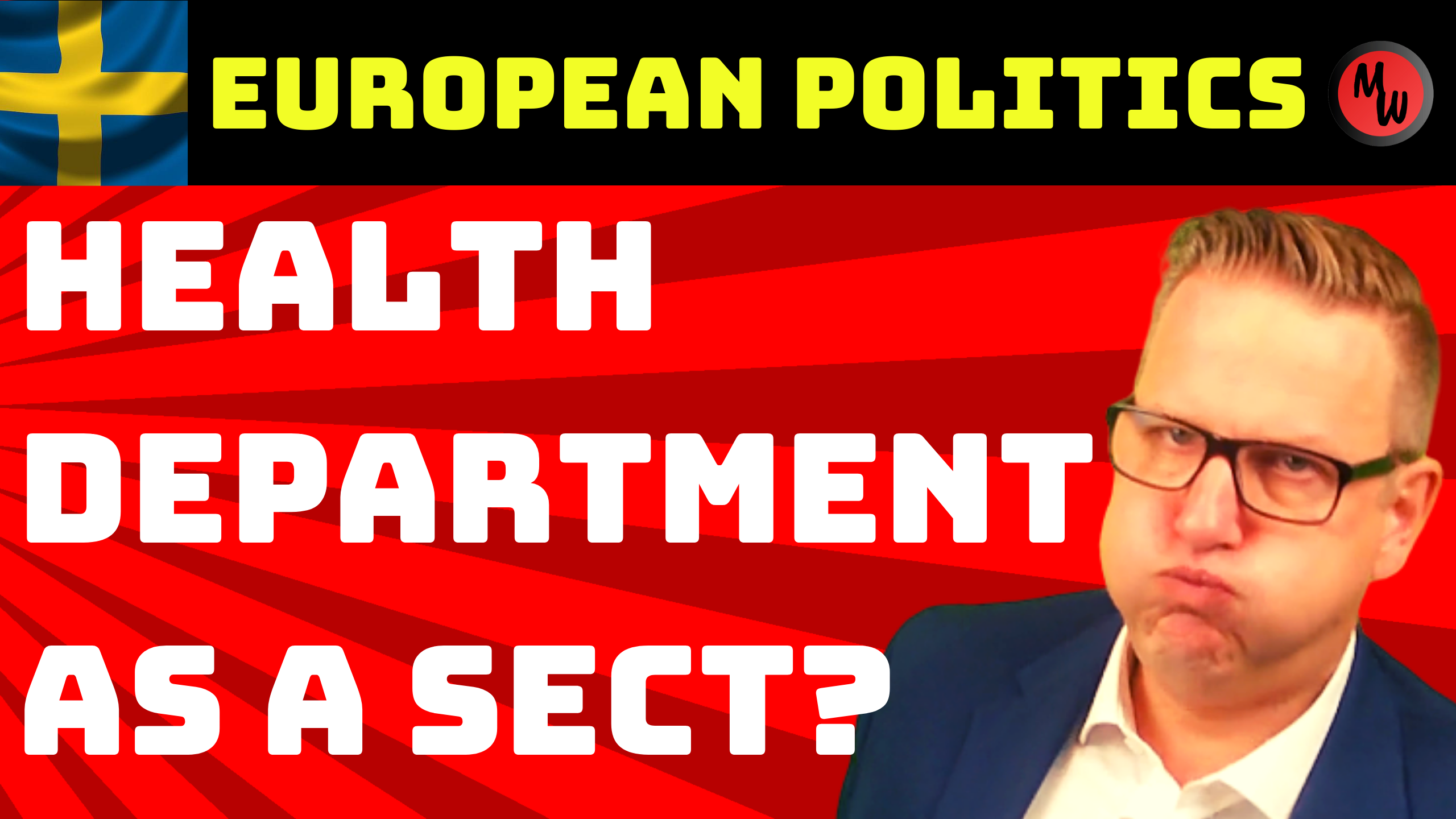