The deep recession due to the Corona crisis set the British economy back at least four years.
The Brexit negotiations are also stalling.

Without an agreement, the next economic shock threatens Bad news from the labor market and from the manufacturing industry, persistent uncertainty about the travel options of the British, the impending cancellation of government aid for companies – August does not bring any summer recovery for the British economy. 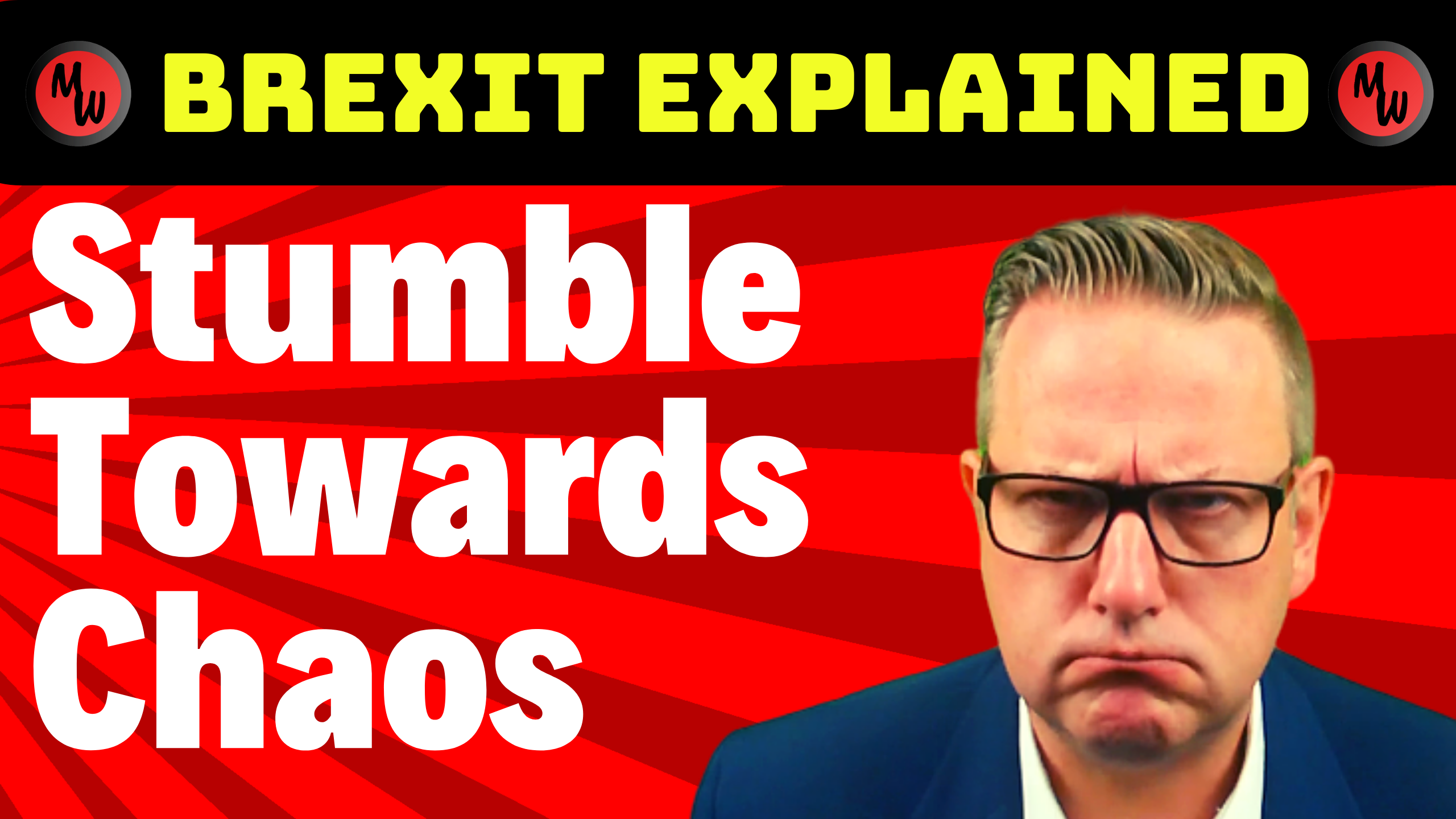