The pharmaceutical industry has to switch in terms of the organization and implementation of clinical studies.
Because at the turn of the year, service providers in Great Britain are considered nationals of third countries.

If the EU and the United Kingdom are still struggling to further develop their relations after the UK has already left the EU and the end of the transition period at the end of this year, a drastic paradigm shift in clinical trials is already emerging at the turn of the year. 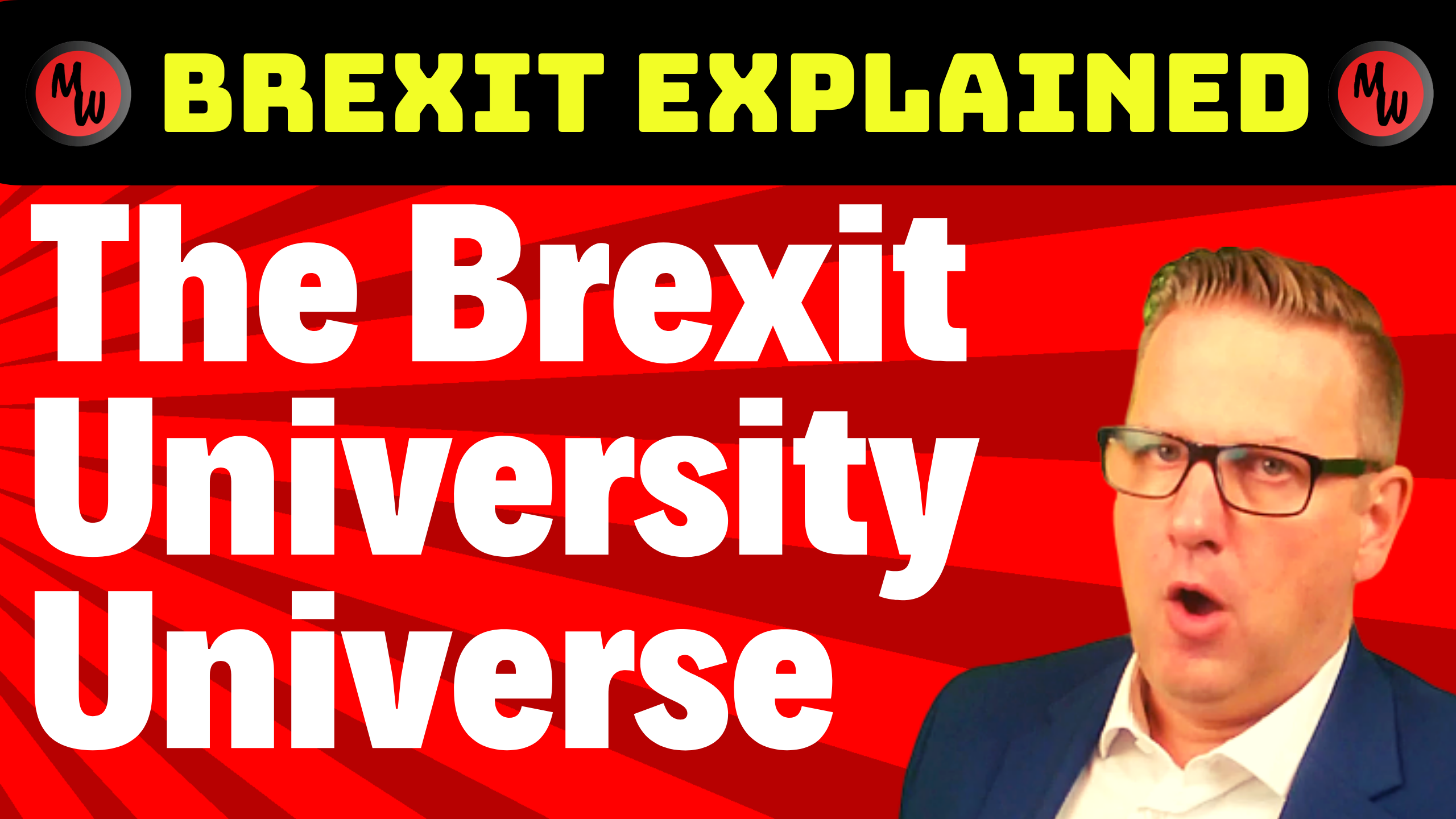