There is growing concern in the German economy that the post-Brexit negotiations between the European Union and Great Britain will fail.

Without a trade agreement, the introduction of tariffs, the interruption of supply chains and more difficult data exchange between the EU and the United Kingdom threatened from the beginning of next year, said the chief executive of the German Chamber of Commerce and Industry (DIHK), Martin Wansleben, to the newspapers of the Funke- Media group (Sunday editions) ahead of the next round of negotiations from Monday in London. 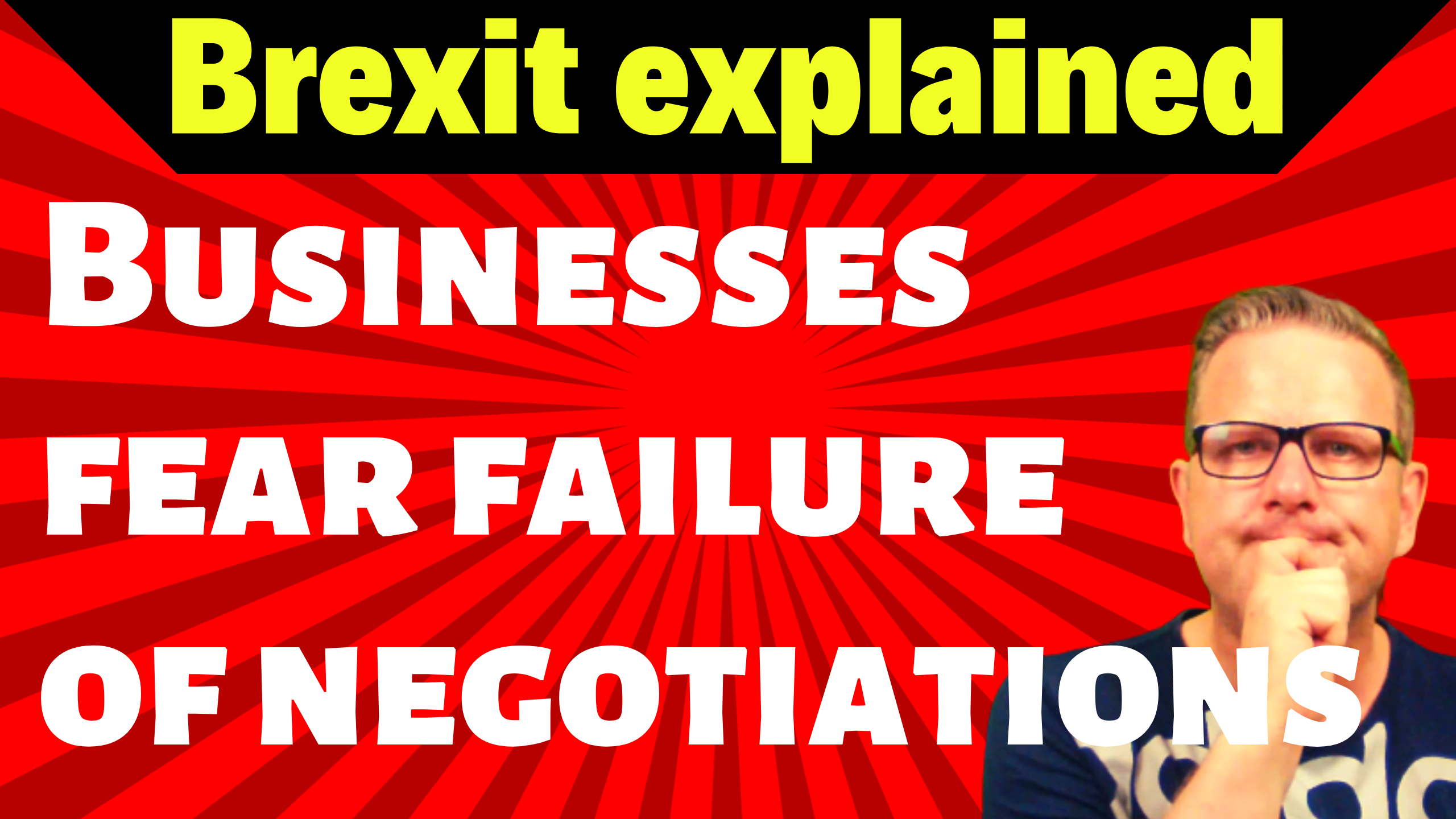