Despite the UK’s exit from the EU, the London Stock Exchange LSE is still ahead in the euro clearing business.

The fact that the clearing of euro-denominated financial derivatives is dominated by a company outside the euro zone is a thorn in the side of many supervisors and politicians.

But the hopes of Deutsche Börse to quickly steal a large part of the business from the LSE subsidiary LCH Clearnet in the wake of Brexit have so far not been fulfilled. 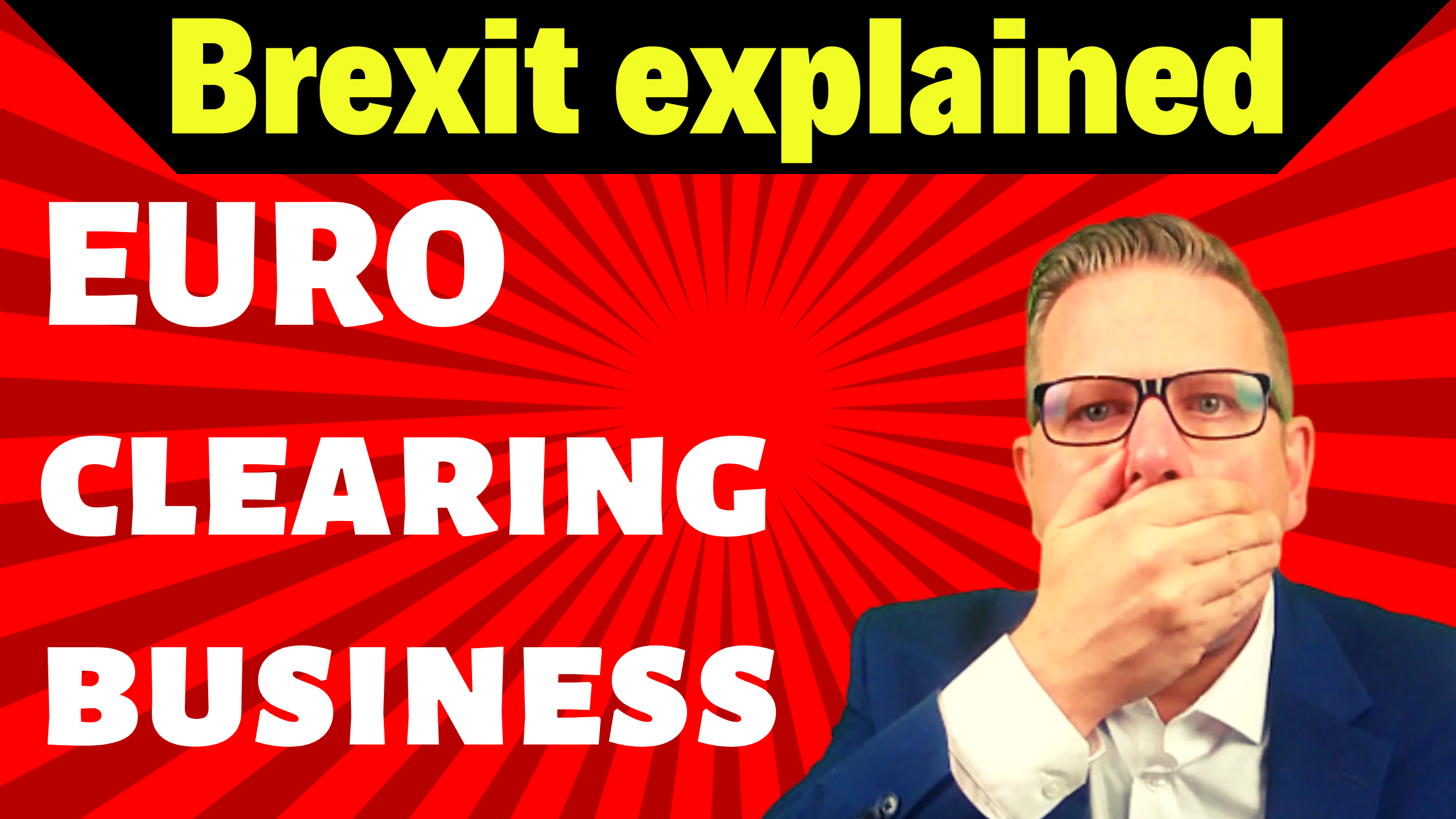