From January 1, 2021, all freight traffic between the European Union and the United Kingdom will be subject to customs formalities.
The port of Rotterdam is well prepared for this.

Are you ready for customs formalities?
A chain-wide solution for Brexit in the Dutch ports was developed via Get Ready for Brexit.
This solution means that freight can continue to move quickly through our ports after Brexit.
Take advantage of it!
In 2021, transport with the United Kingdom always starts with a declaration to customs. 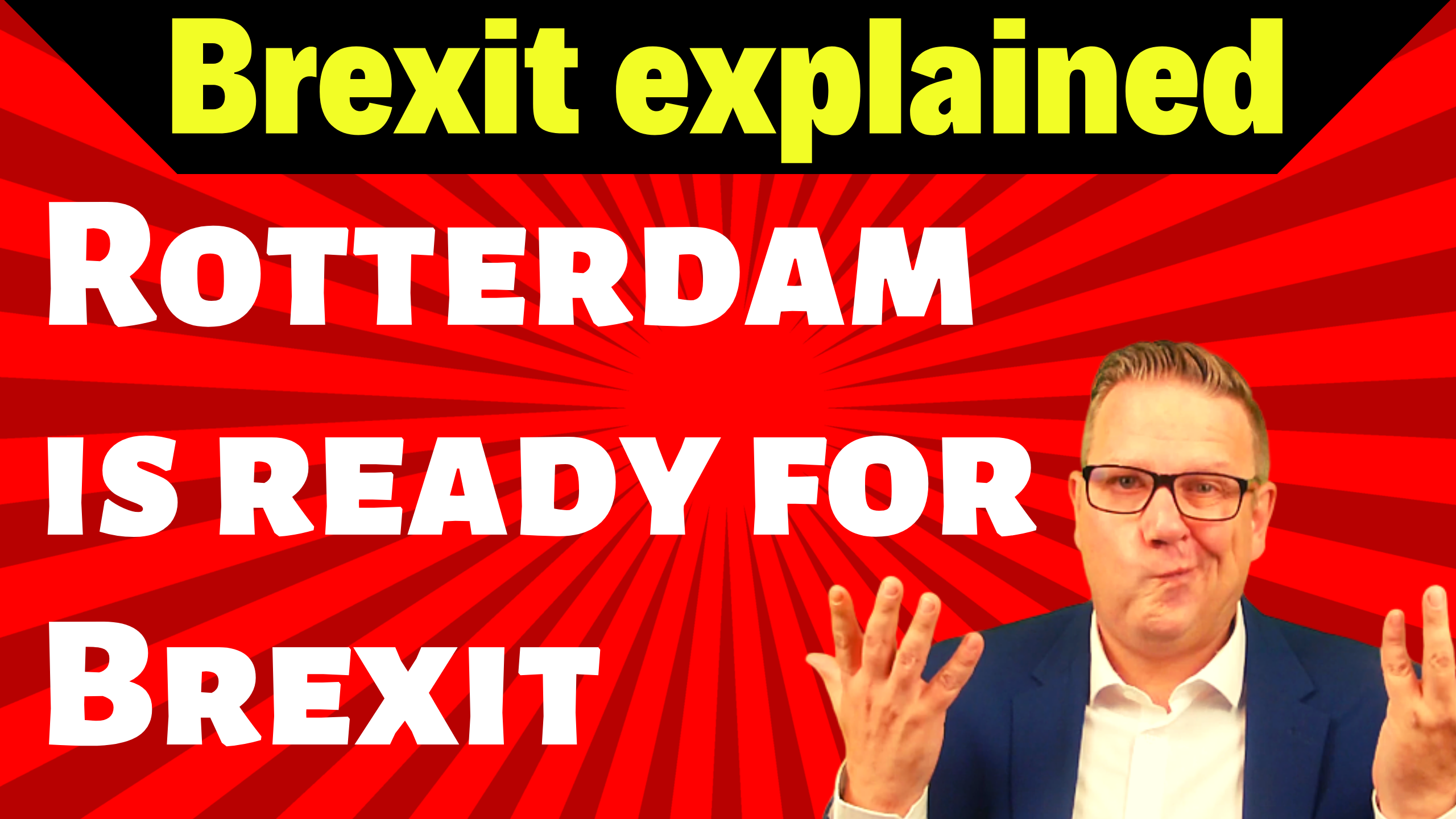