The Lublin Triangle is intended to strengthen relations with each other, with the EU and NATO. The focus is on security and economic issues – and how to deal with the corona virus.

Poland, Lithuania and Ukraine want to work more closely together on political, security and economic issues.
This also applies to the fight against the corona virus, said the foreign ministers of the three countries. 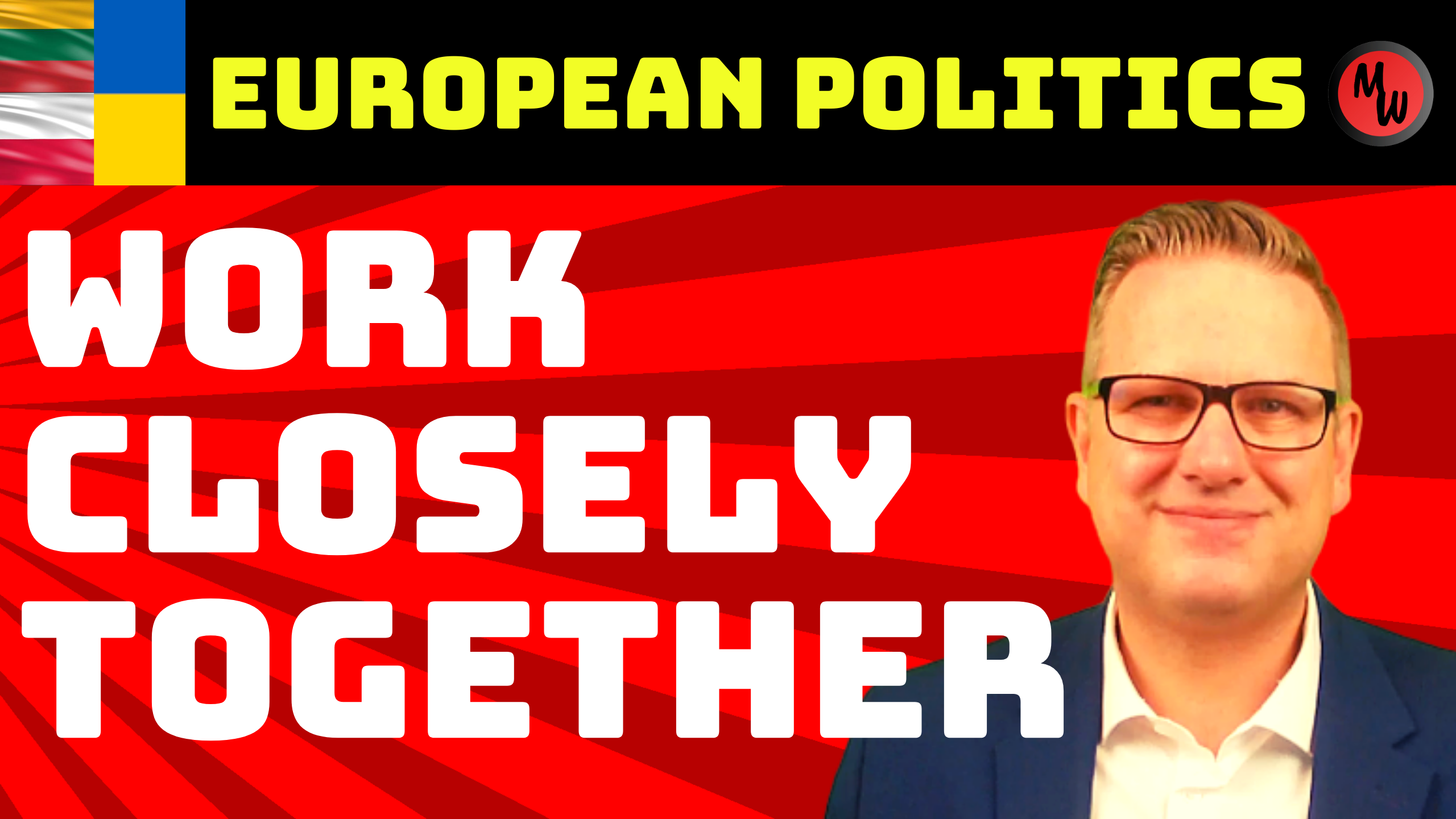