The withdrawal of the United Kingdom of Great Britain and Northern Ireland from the European Union at the end of this year creates a number of legal problems.
One of the questions that arises is what is happening to the “private companies limited by shares” (“Limiteds”) that are located in Germany.

It is estimated that approximately 8,000 to 10,000 companies are in the legal form of a limited company with its registered office in the Federal Republic.
As a result of the Brexit, these companies lose their freedom of establishment and are no longer recognized in Germany because the United Kingdom is treated as a third country and the seat theory applies to them again. 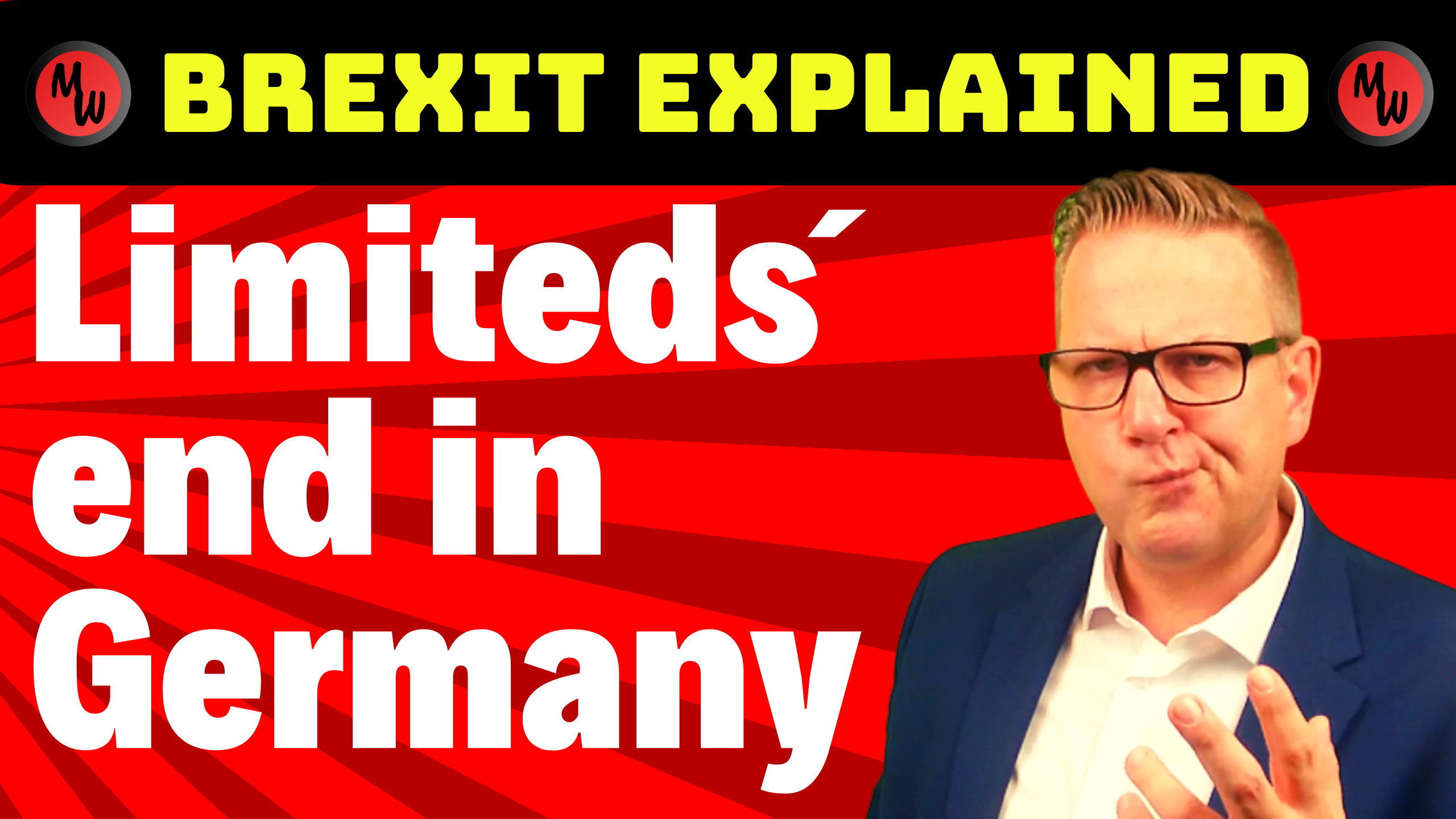