President Trump’s decision to withdraw troops from Germany has also met with criticism in the United States – and not just among the opposition Democrats.

Congress could still stop the plan, and the Republicans are also important.

The US government plans to withdraw just under 12,000 soldiers from Germany, thereby triggering opposition not only on this side of the Atlantic, but also at home. 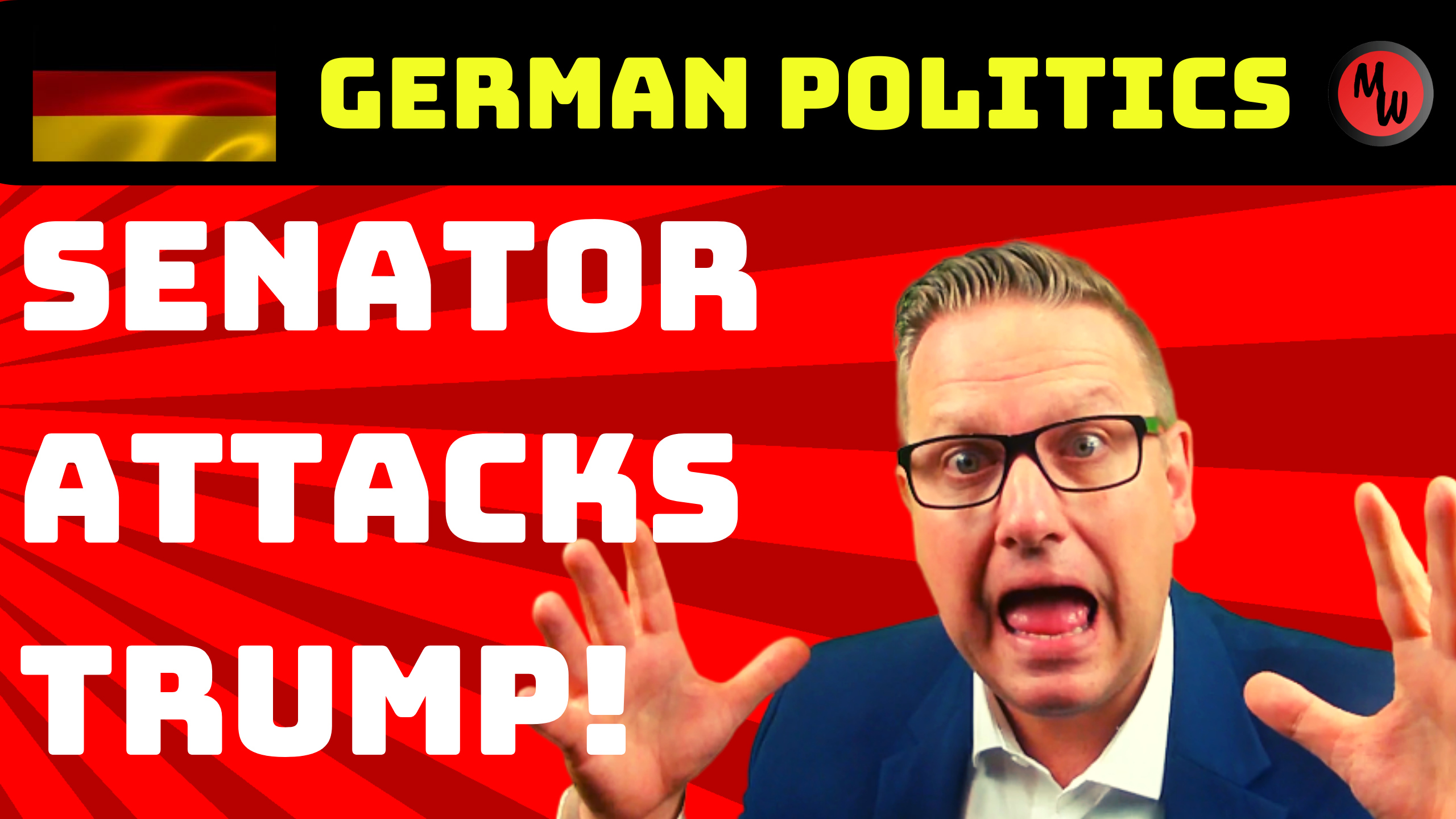