Today I want to give you some comments from my perspective about the resignation of Work and Pensions Secretary Amber Rudd over the sacking of 21 Tory Rebels in Parliament and the attempt of the government to go out without a deal. 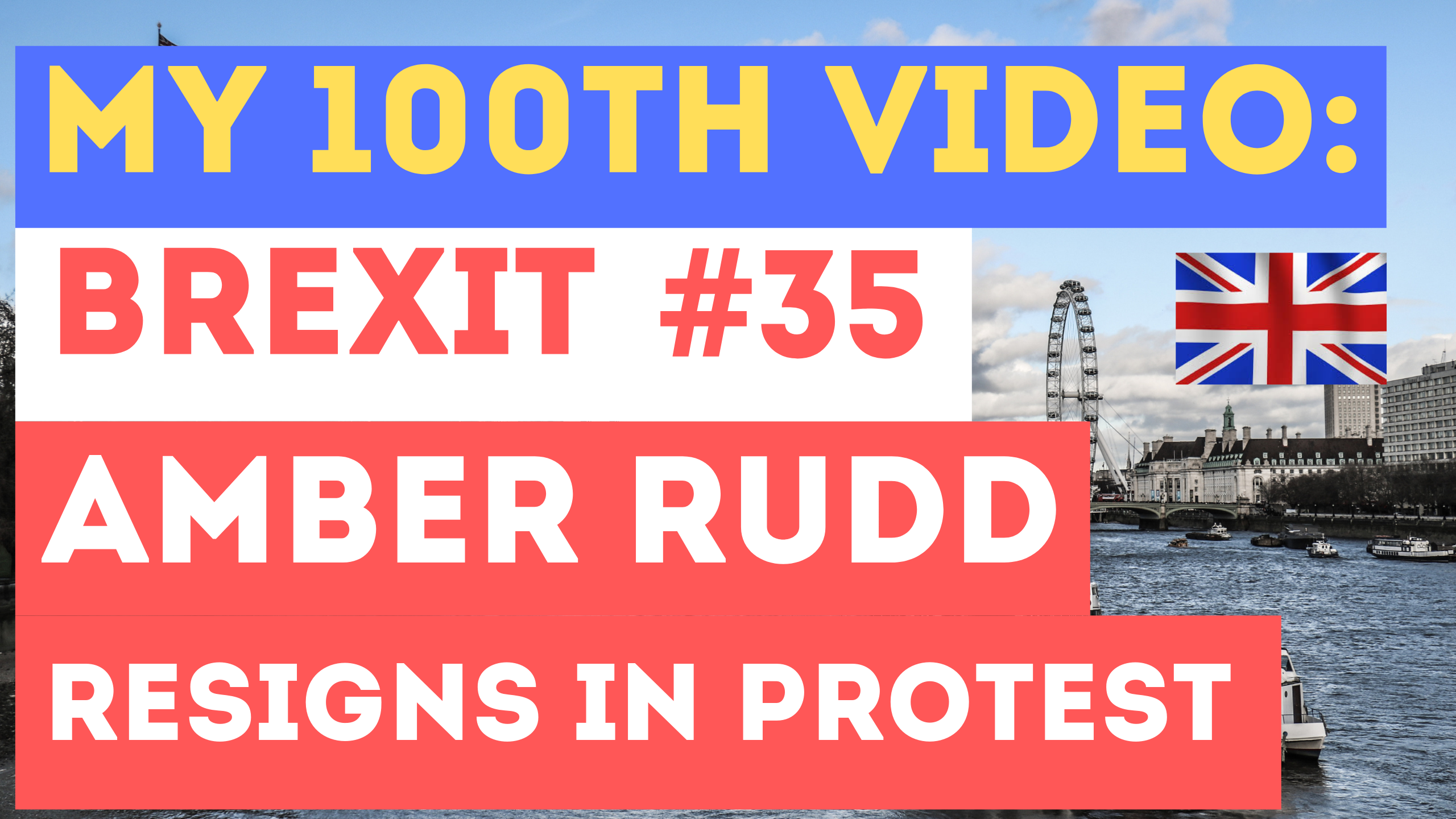