Today I want to give you some comments from my perspective about Boris Johnson´s visit to Ireland and his meeting with the Irish Prime Minister Leo Varadkar. Johnson once again repeated his wish for a deal… 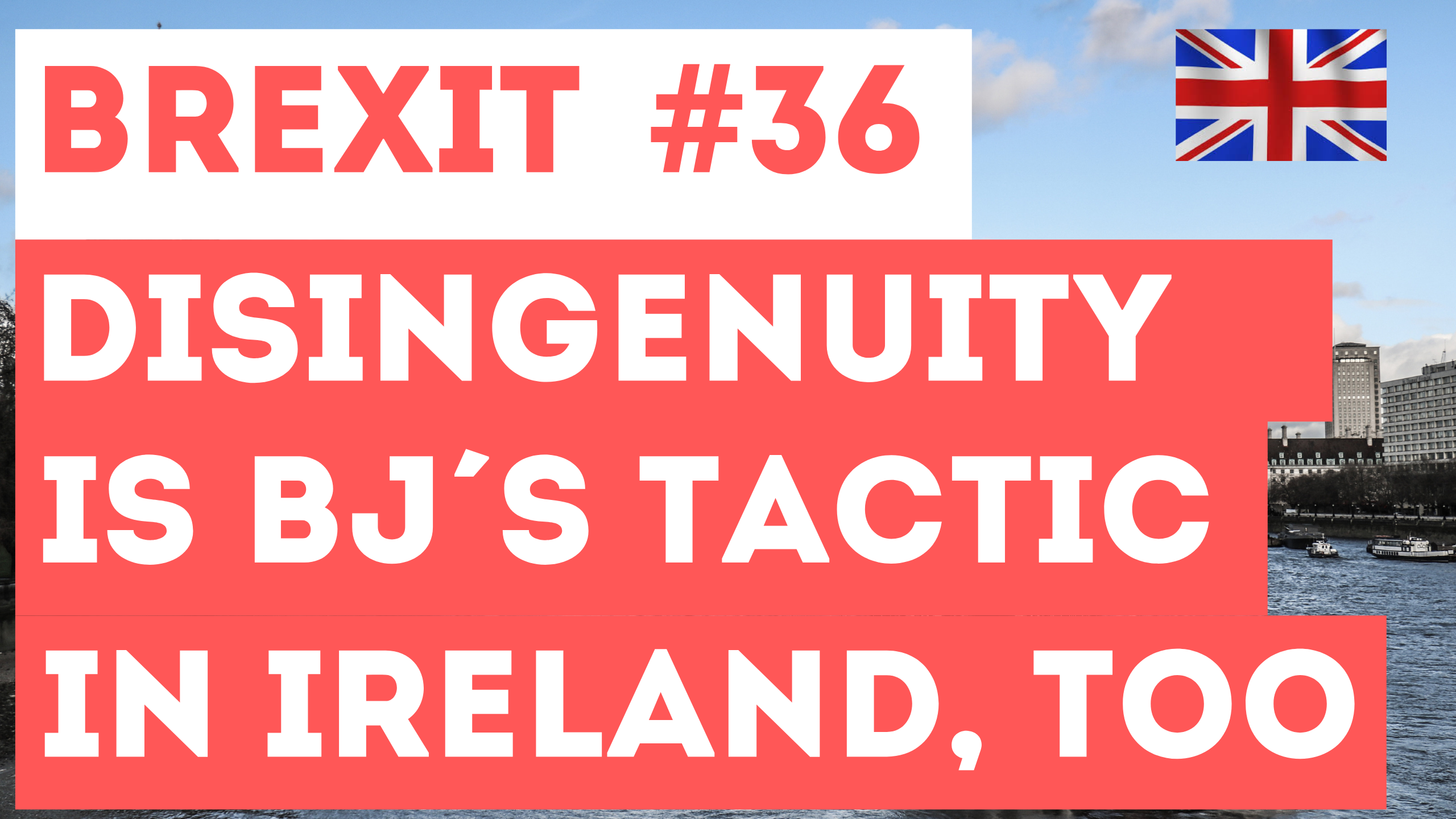