Today I want to give you some comments from my perspective about Boris Johnson´s second motion for a snap election, the suspension of parliament tonight until October 14th and Speaker John Bercows announcement to stand down latest on October 31st. Also Dominik Grieve had an urgent debate to force government to hand over data regarding prorogation and operation yellowhammer. Jeremy Corbyn also got an urgent debate about the government not intending to follow the law which is the Benn bill now. 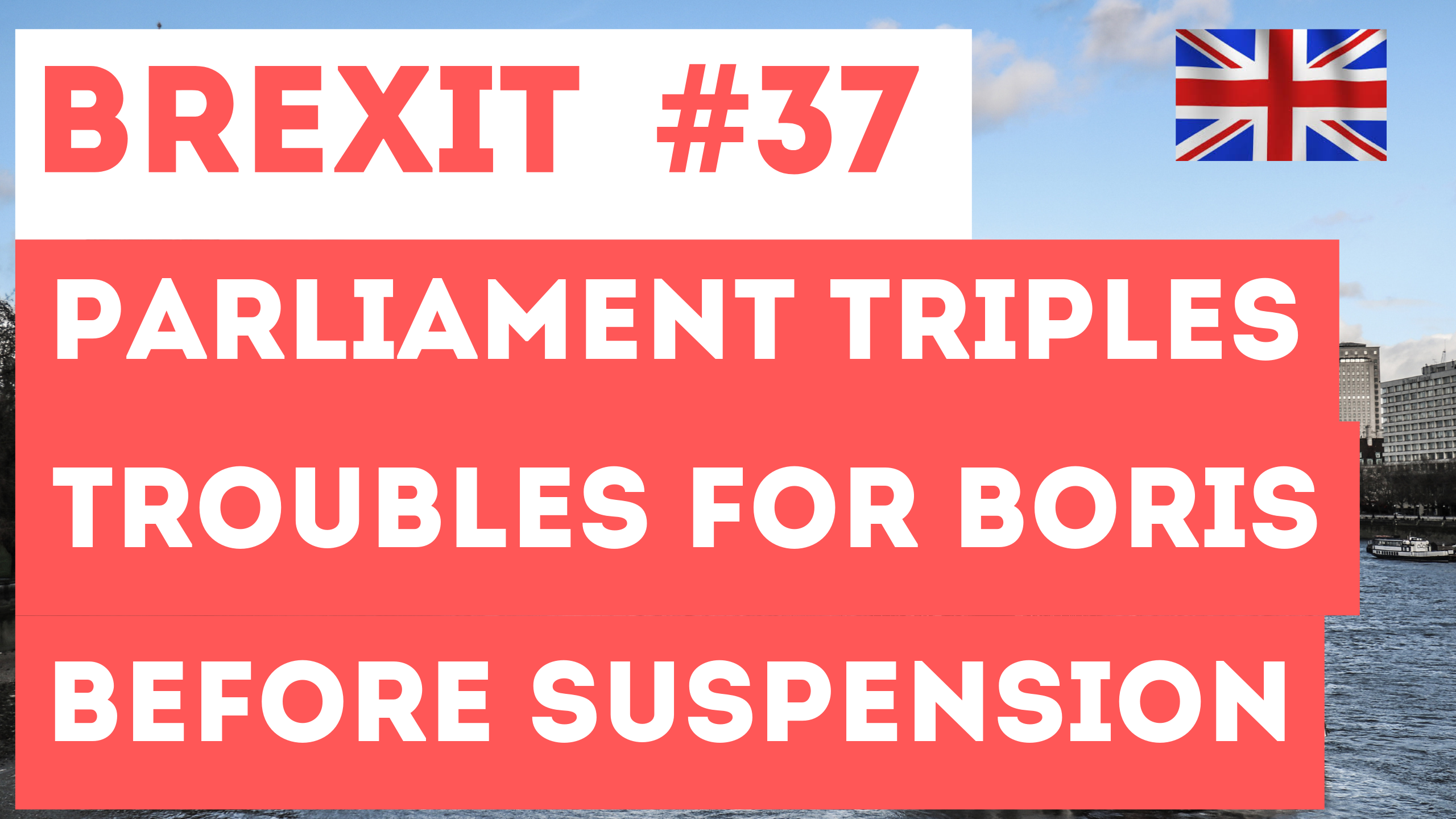