Today I want to give you some comments from my perspective about the preparations of the EU regarding Brexit after all that happenend in and aroung the House of Commons until prorogation and the exectations of the EU for the coming weeks. It is based on an interesting interview with David McAllister, MEP. 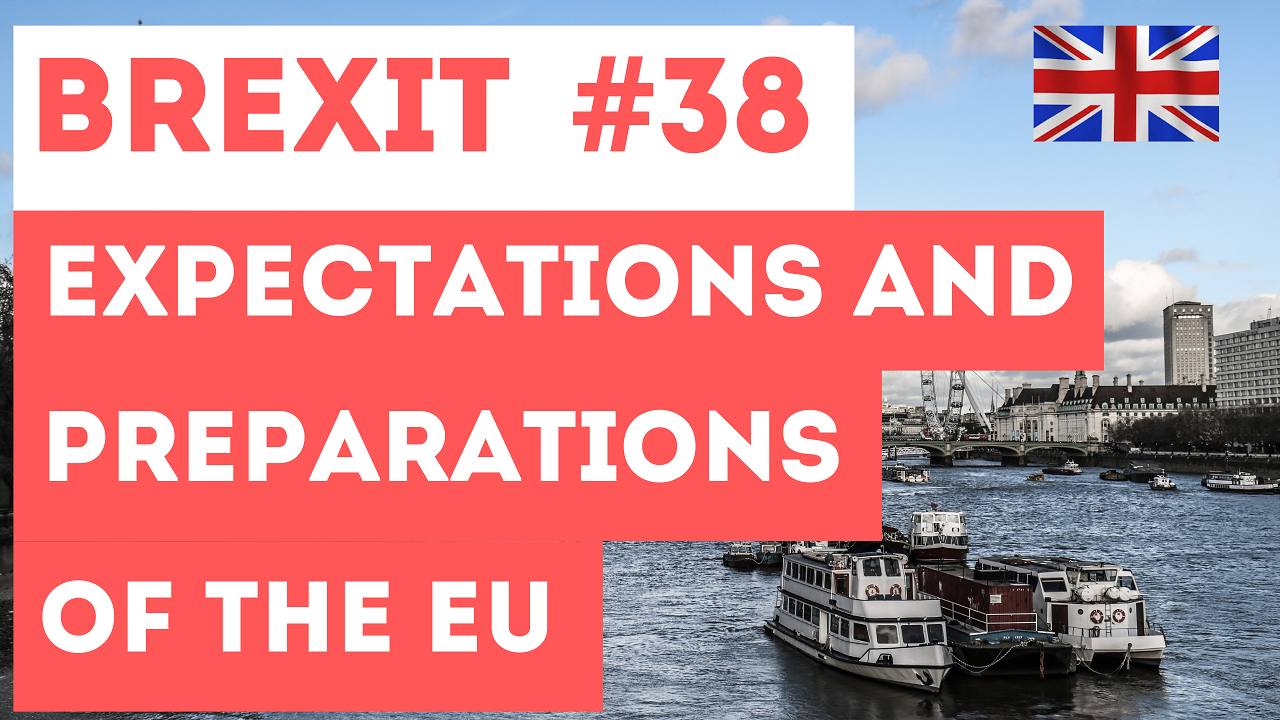