Merkel then spoke of a basic agreement for the basic structure of the EU reconstruction fund. The positions of the individual EU countries still differed. But she hoped that they would find a common solution at the EU summit in Brussels. 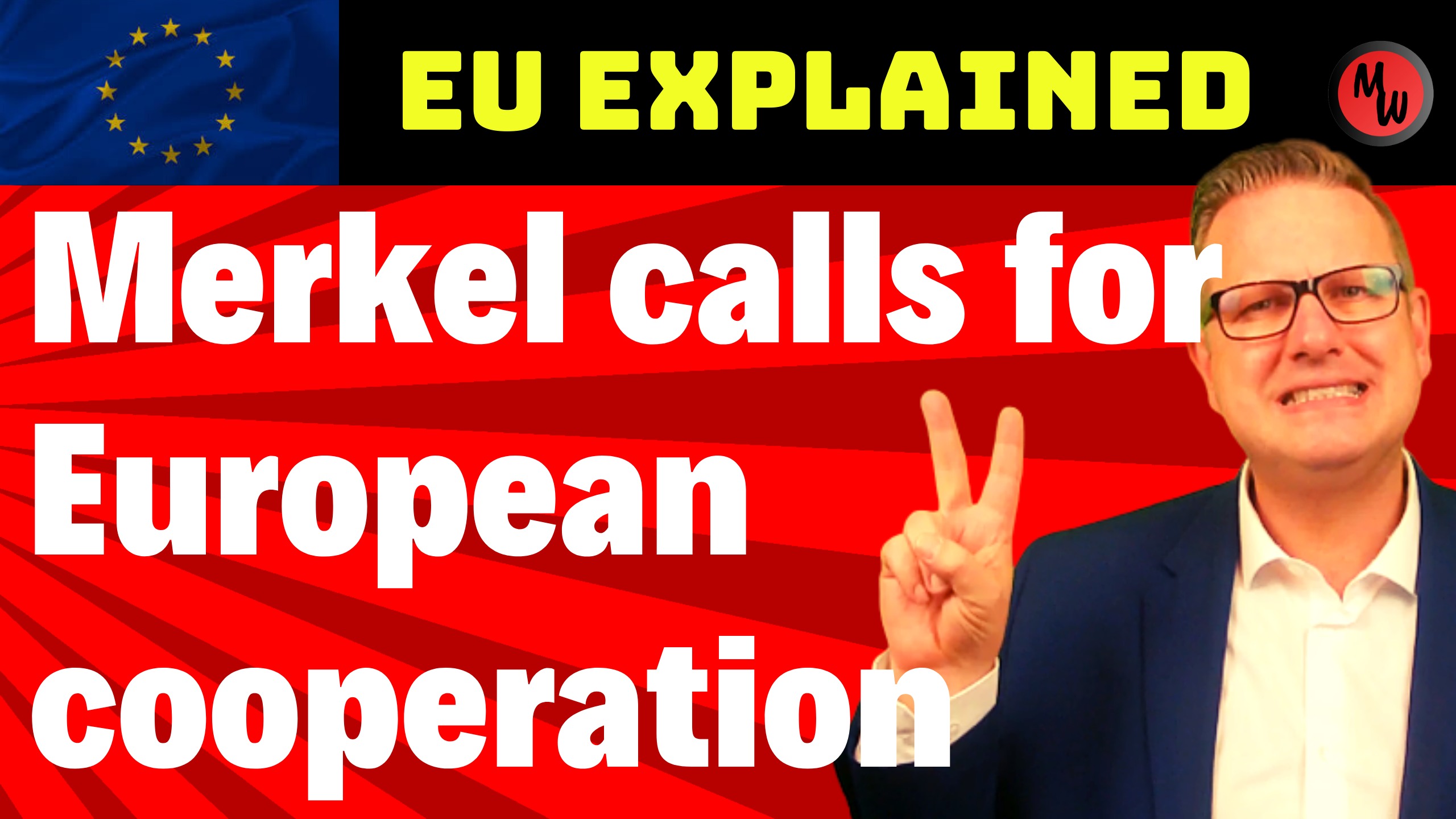