In order to ensure that the important political and economic ties between the EU and the United Kingdom did not break off with the UK’s exit from one day to the next, an exit agreement was negotiated before the United Kingdom left the EU.

This agreement has been in force since 1 February 2020, the day on which the UK left the EU. It provides for a transition phase until December 31, 2020, in which EU law continues to apply to the United Kingdom and the United Kingdom remains part of the EU internal market and the EU customs union. 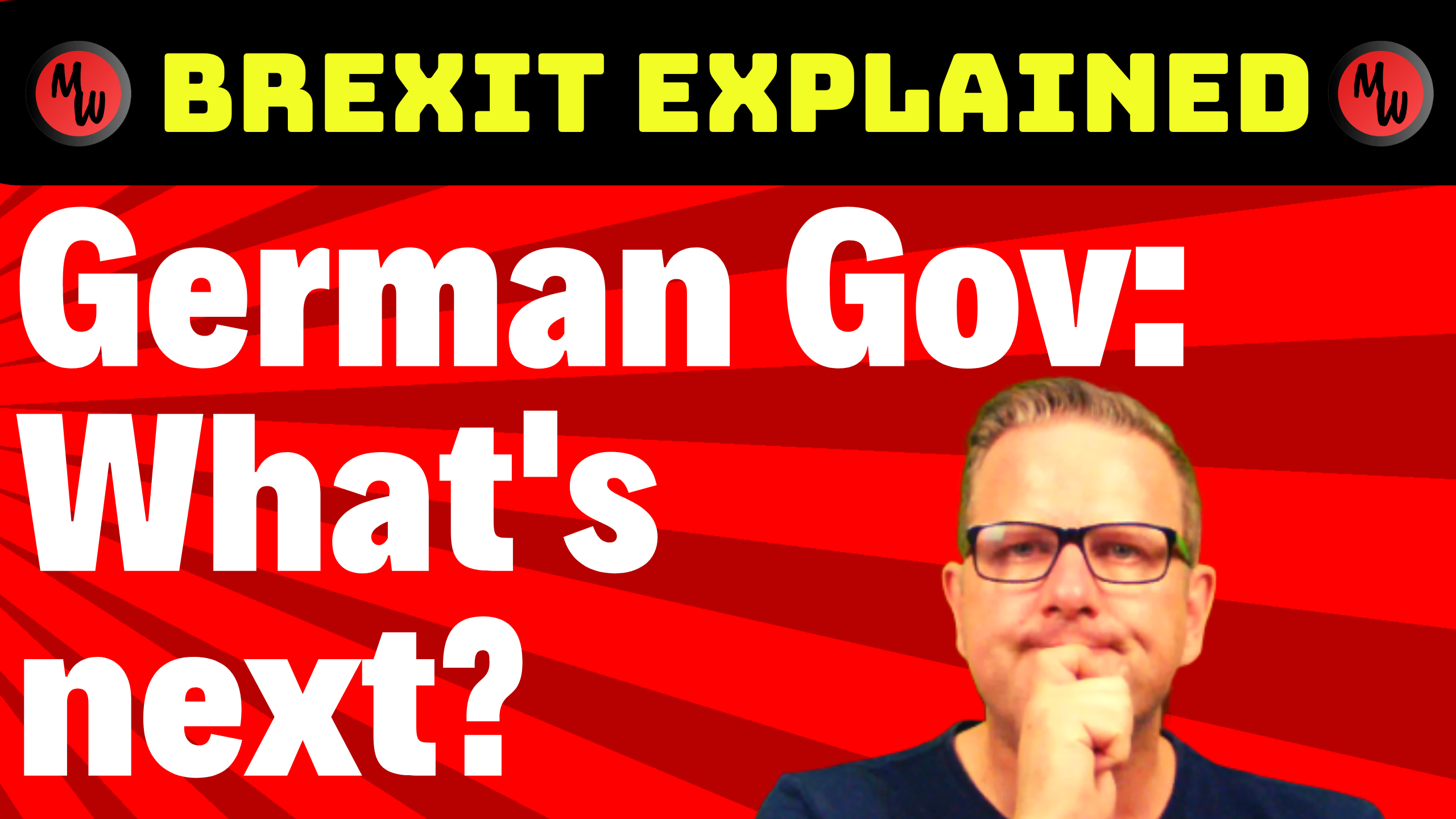