The heads of state and government of the 27 EU countries reached an agreement early Tuesday morning on the planned reconstruction fund for countries severely affected by the corona crisis. They have also reached agreement on the financial framework until 2027.
The total volume is around 1.8 trillion euros.
The EU summit on future finances has started the fifth day of negotiations since midnight.

Right at the beginning of the summit, the heads of state and government had to deal with the trickiest issues.
For example, on Friday for hours the question of the discounts for large contributors to the EU budget, the scope of the economic recovery plan and the conditions for crisis relief, as it was said in EU circles.

The 27 EU countries were still far apart on Friday on all these issues. First, it was said, one should not go into details. 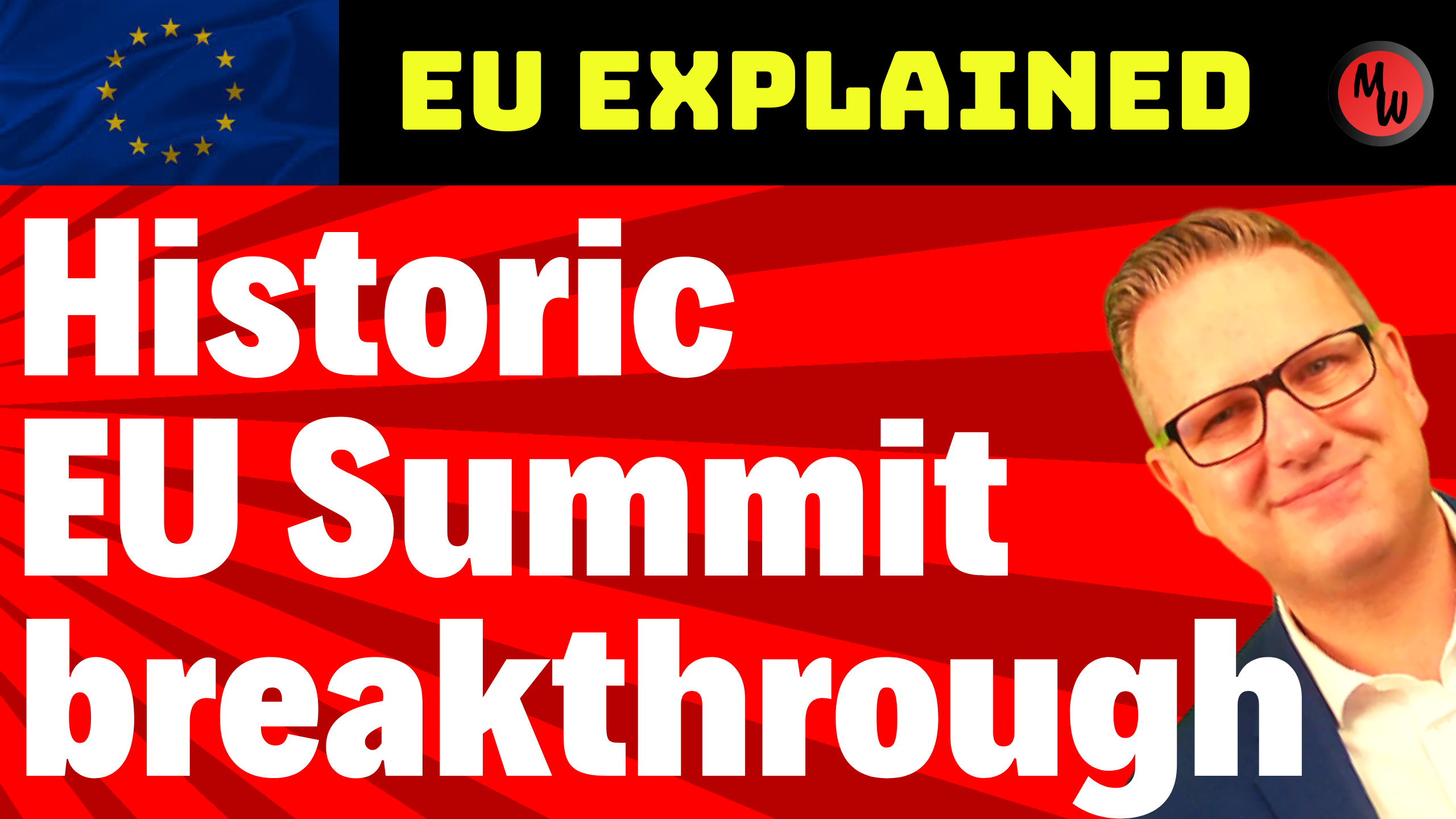