The visitor from Berlin confidently overstretches her speaking time. Speaking times in the European Parliament are short, and if MEPs talk too long, the chairperson usually intervenes mercilessly.
But not with Angela Merkel.

She had ten minutes on Wednesday afternoon to present the program of the German Presidency, in fact she spoke more than twice as long. Nevertheless, her microphone is not turned off. Merkel is Merkel – the only active politician of global format that Europe currently has.
And so she can speak. 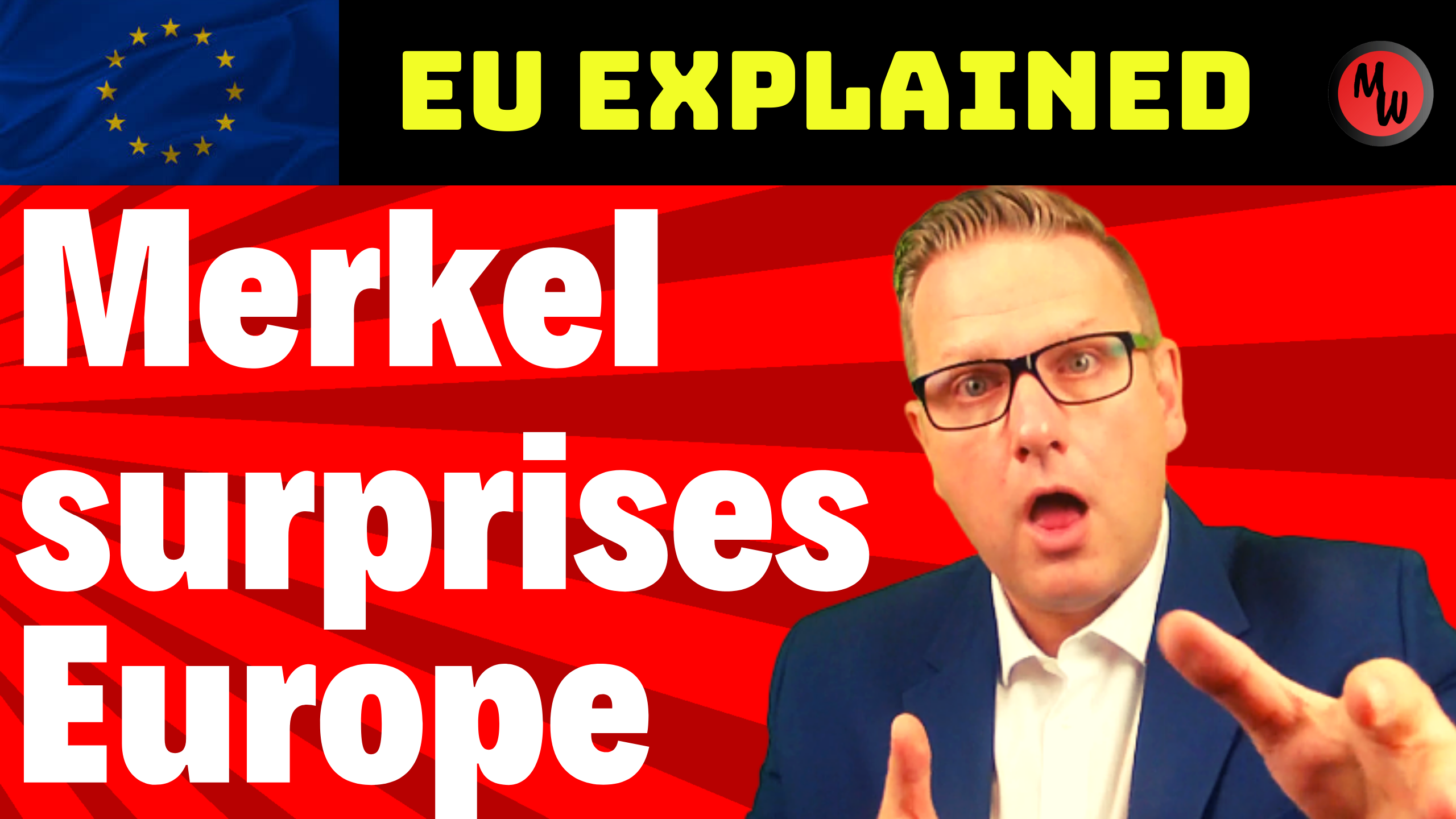