The corona pandemic is a disaster for the government of Boris Johnson, with the highest number of deaths and infections in Europe.

Intervention was far too late, the situation was loosened much too early.
Nowhere does the virus thrive more than under populist rule, and nowhere is the economic slump worse, possibly accelerated by the Brexit disaster after January 1, 2021. 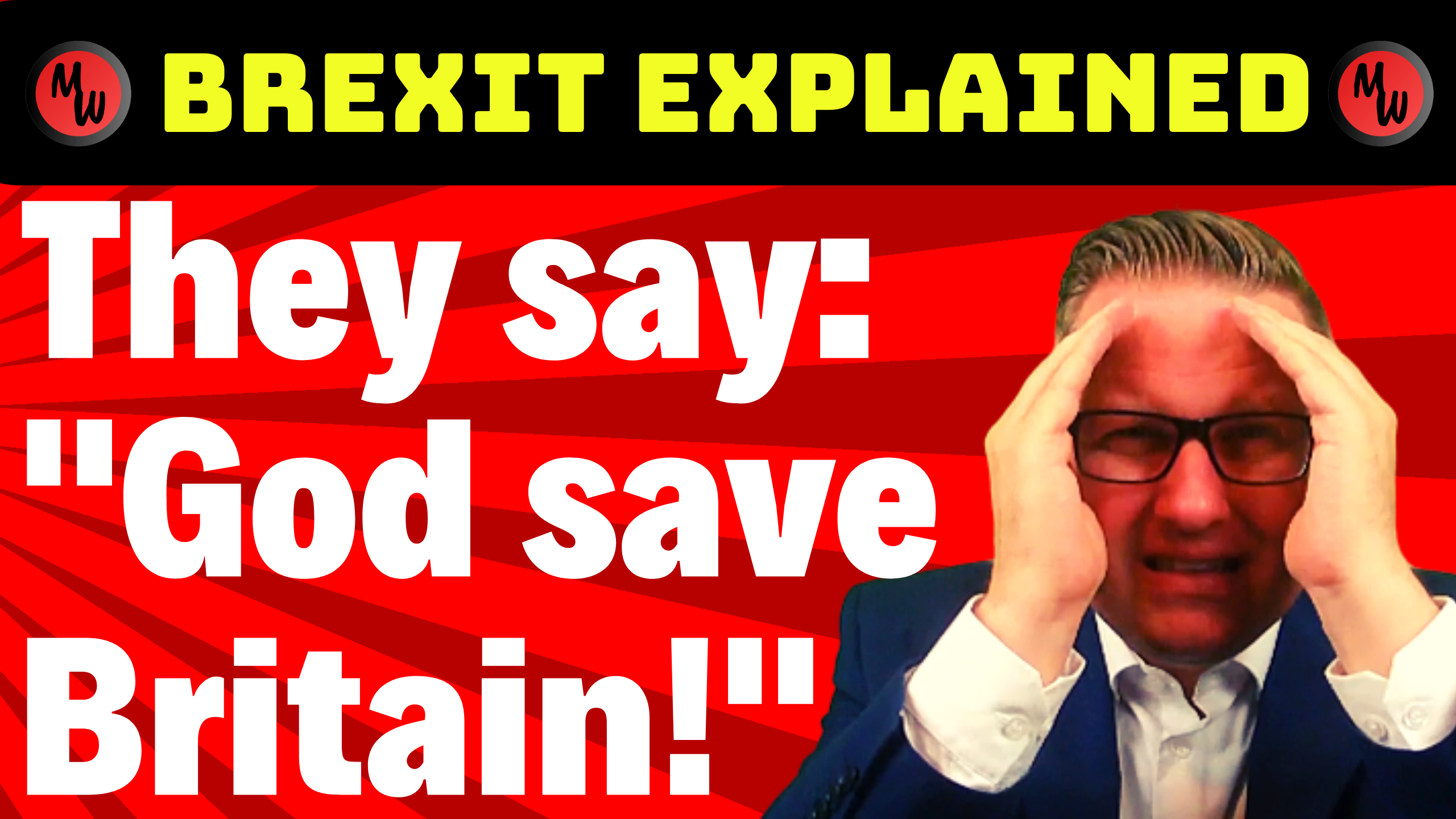