Negotiations on EU-UK relations after Brexit are stuck.
The EU insists on the UK giving in.
The European Parliament’s Brexit Representative David McAllister has called on British Prime Minister Boris Johnson to give in to stalled negotiations on future relations with the European Union.

The EU made an „offer to London that has never been made before for a third country,“ said the CDU politician to the editorial network Germany.
After leaving the EU, Great Britain will remain part of the EU internal market and the customs union until the end of the year. 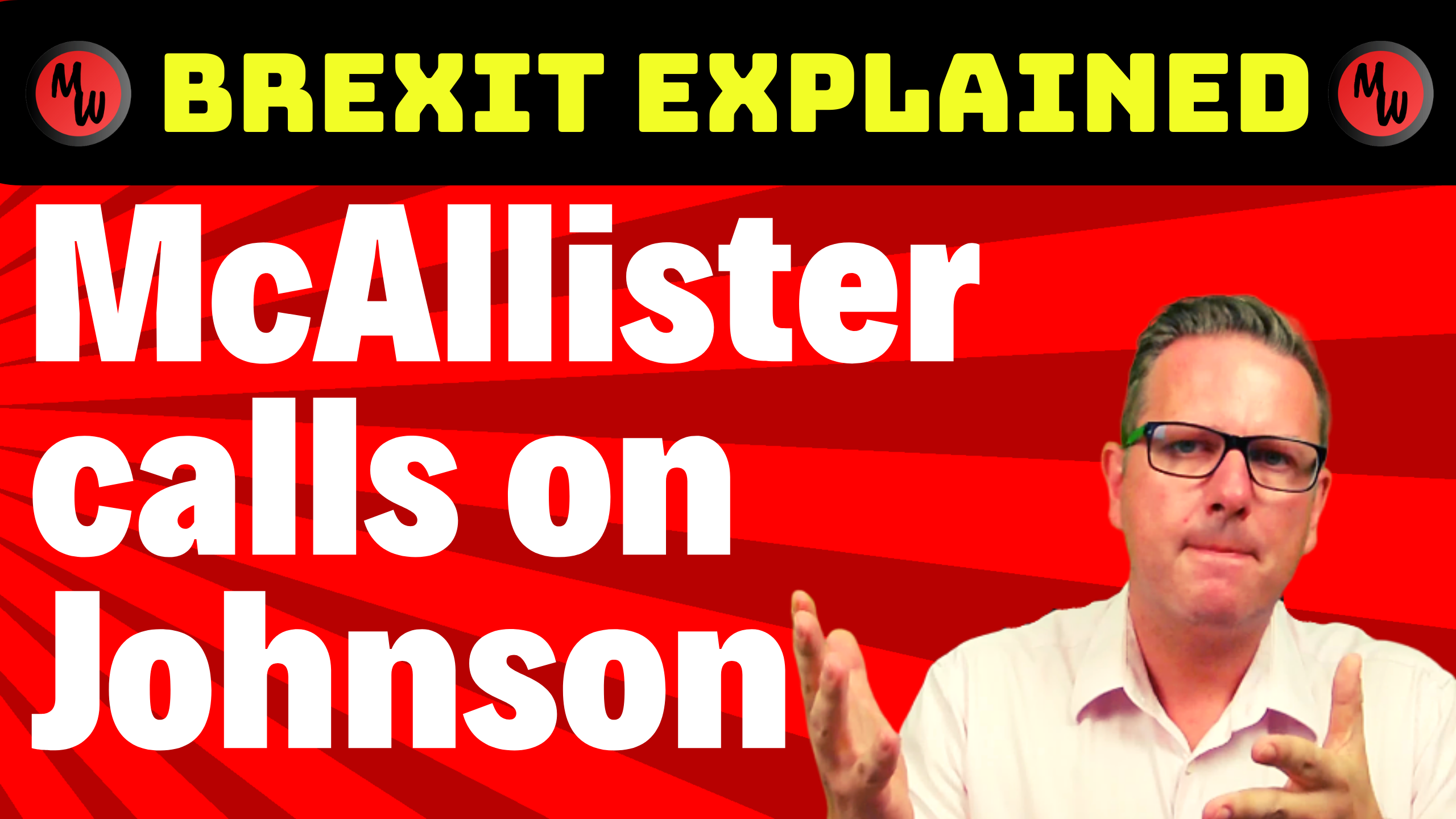