Brexit, Corona and Johnson’s unpopularity alienate the Scots from England.
The future of Great Britain has never been as uncertain as it is now, experts say. When Boris Johnson recently prepared for his visit to Scotland, he spoke big:

„The past six months have shown why the historic and heartfelt bond that holds our four nations together is so important,“ he said.
Once again, „the sheer power of the Union“ was demonstrated. 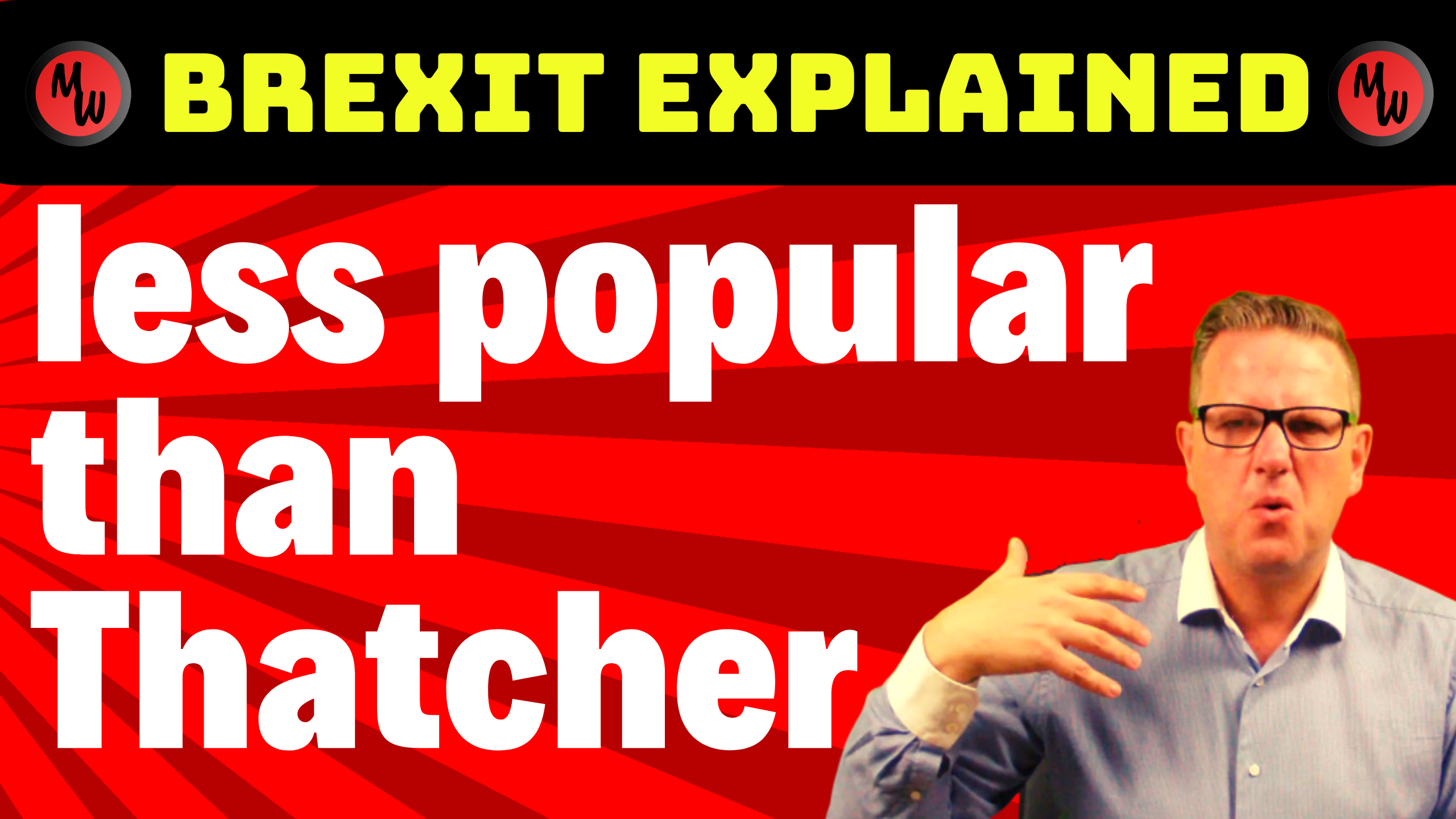