There is not enough recycling, but there are villages where dumps pollute the air.
Citizens‘ initiatives are fighting against imports of waste into Portugal.
Portugal misses its own goal in terms of waste prevention and recycling.

Instead of reducing the 453 kilograms of household waste per capita from 2012 by 10 percent by the end of the year, as planned in the Urban Waste Strategic Plan (Persu), each of the 10.3 million Portuguese people produced almost half a ton of waste per year in 2018. 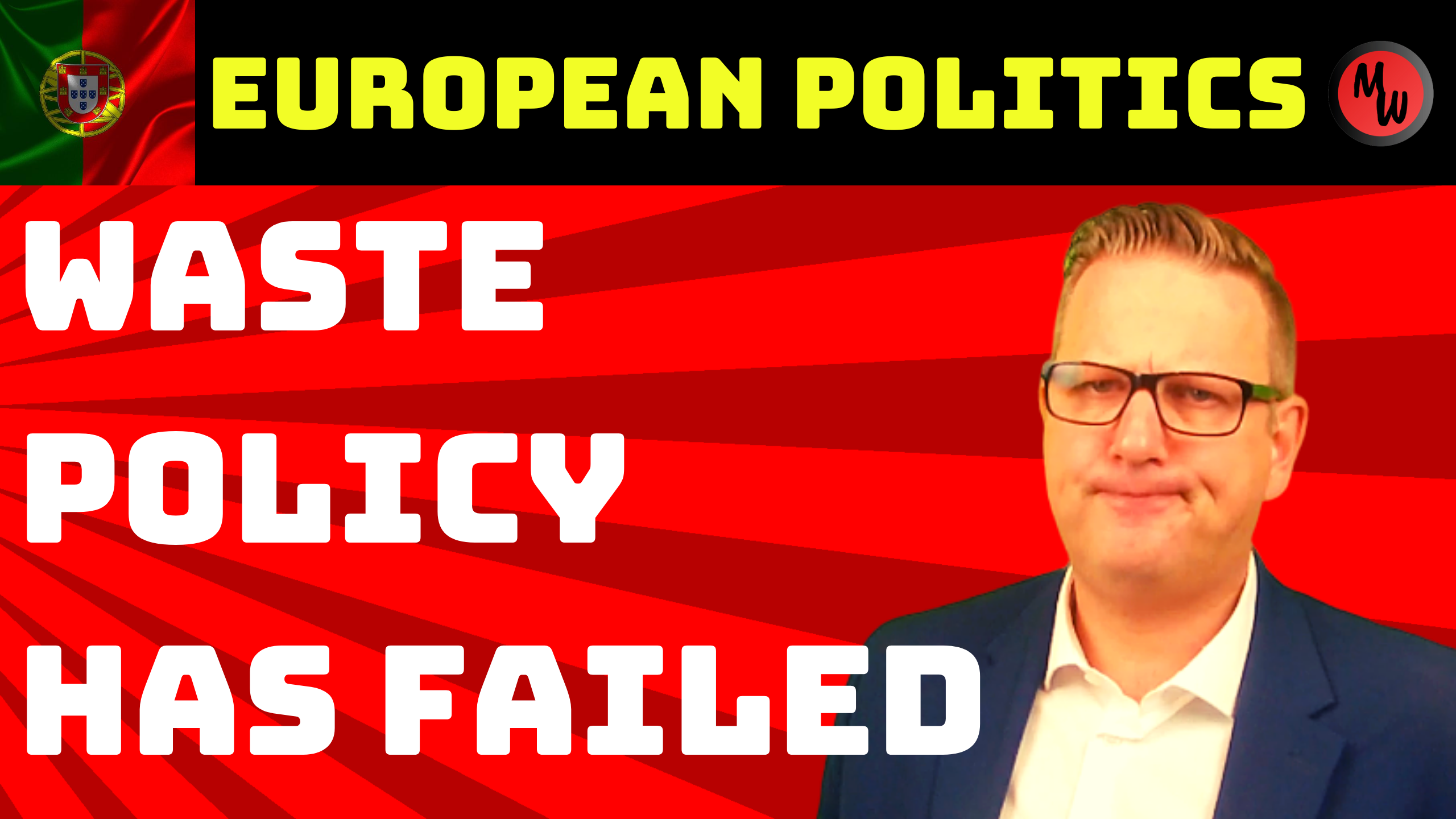