Turkey is giving in and announces that it will initially forego research trips in Greek waters. However, this does not solve the complicated conflict.

There were scary scenes that took place in the Aegean last week:
15 warships and the research ship „Oruc Reis“ sailed out of Turkish naval ports and set course for Greek waters.

A major alarm followed in the Greek Navy, which also sent ships. Fighter planes rose in both Greece and Turkey, and even the Greek army on the mainland hundreds of kilometers away is put on alert.

For a moment it looked as if there could be a direct military confrontation between the two NATO countries. 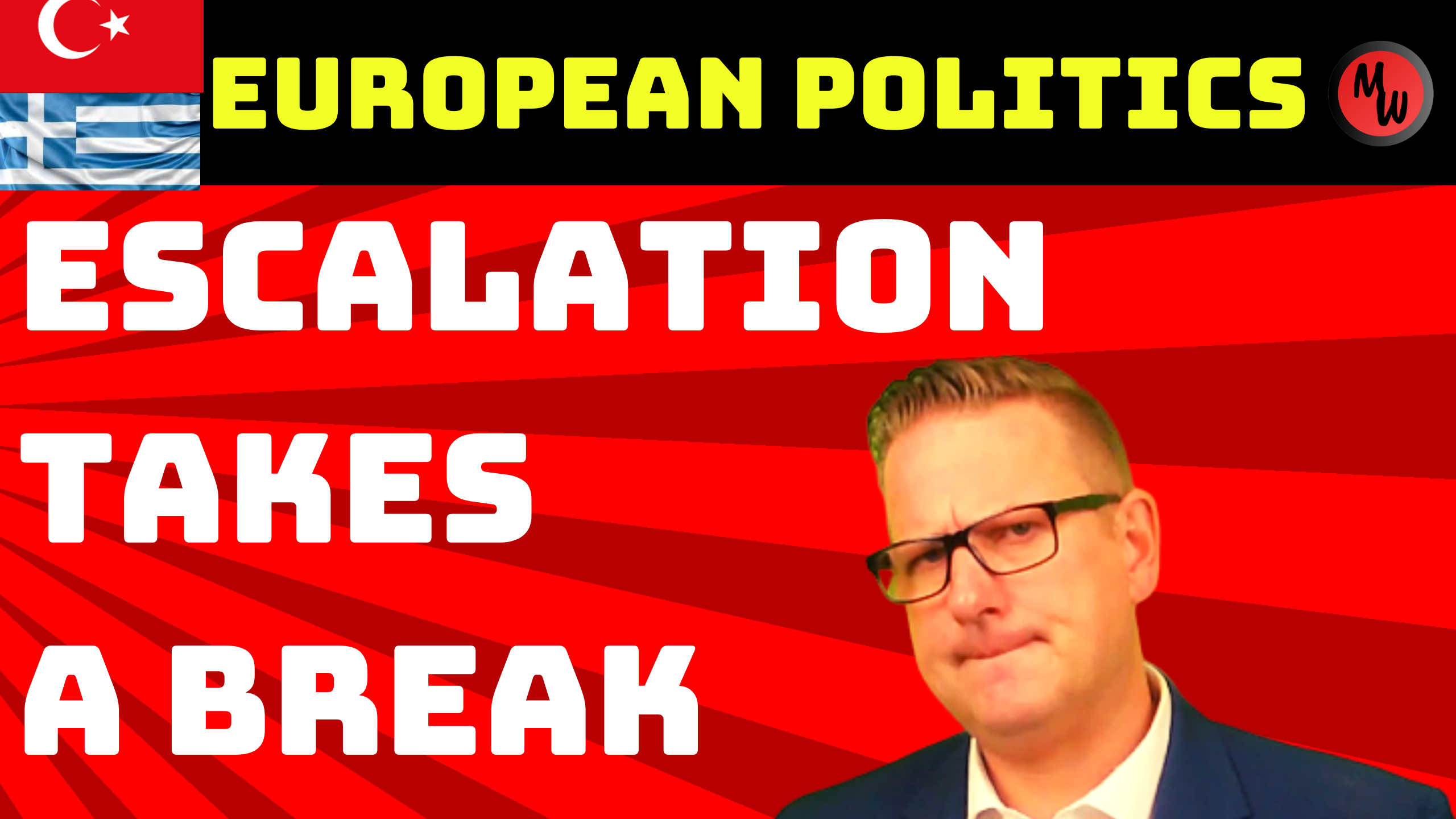