In London, it is hoped that the Chancellor will prevent a hard break with the European Union. That could prove to be a fatal misjudgment.

Several weeks have been negotiated since March. Almost nothing was achieved during this time. As usual in the Brexit drama that has been going on for years, both sides blamed each other. 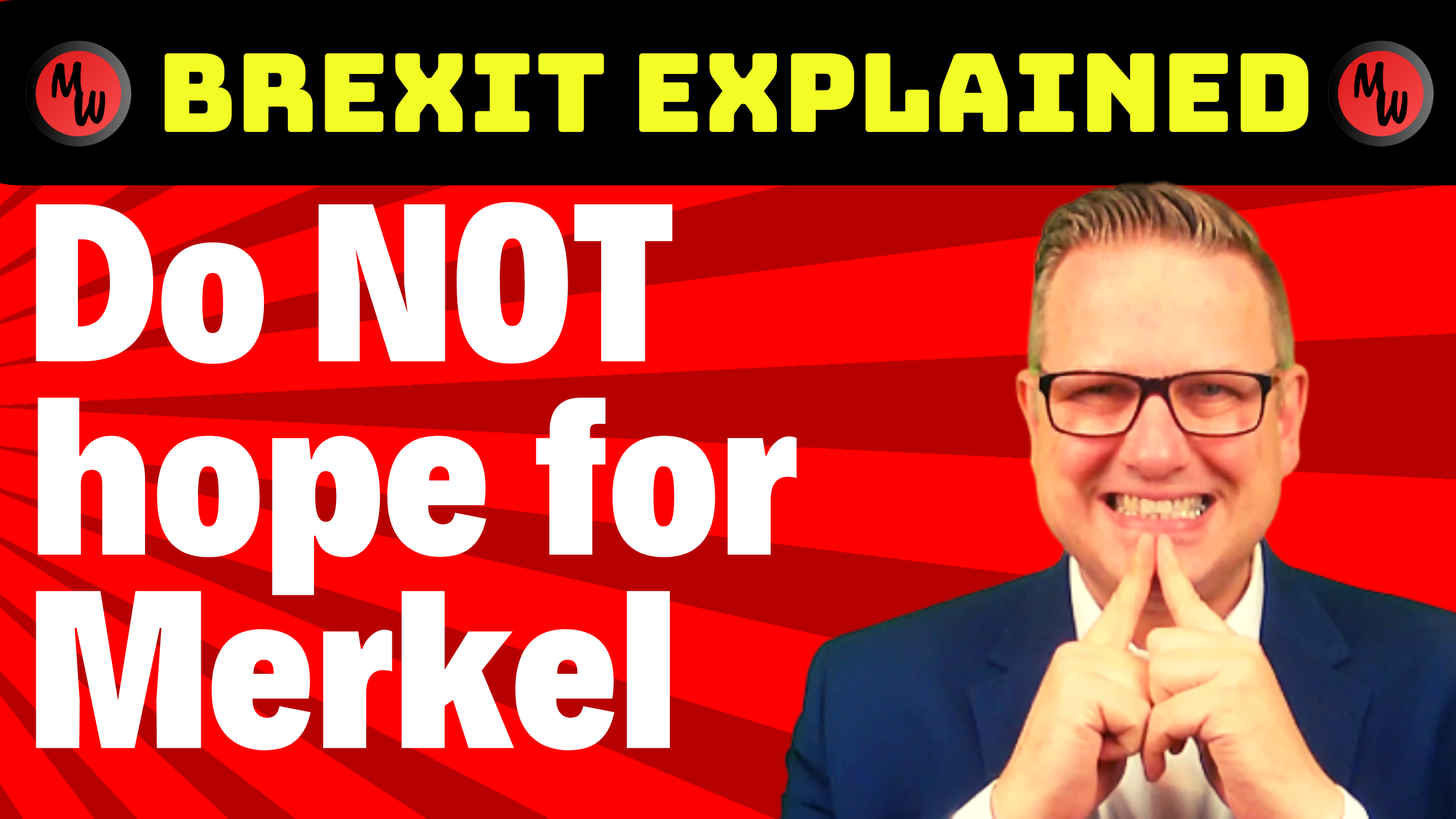