There are three countries that have developed their own dynamic – for example in Aachen or Basel.
Not so the region between Lithuania, Latvia and Belarus with its eventful history.

The people there weren’t always as strange as today.
Zarasai is a charming town in the middle of the forests and lakes of eastern Lithuania.
The border with its EU neighbor Latvia runs on the outskirts of the city – almost invisible. 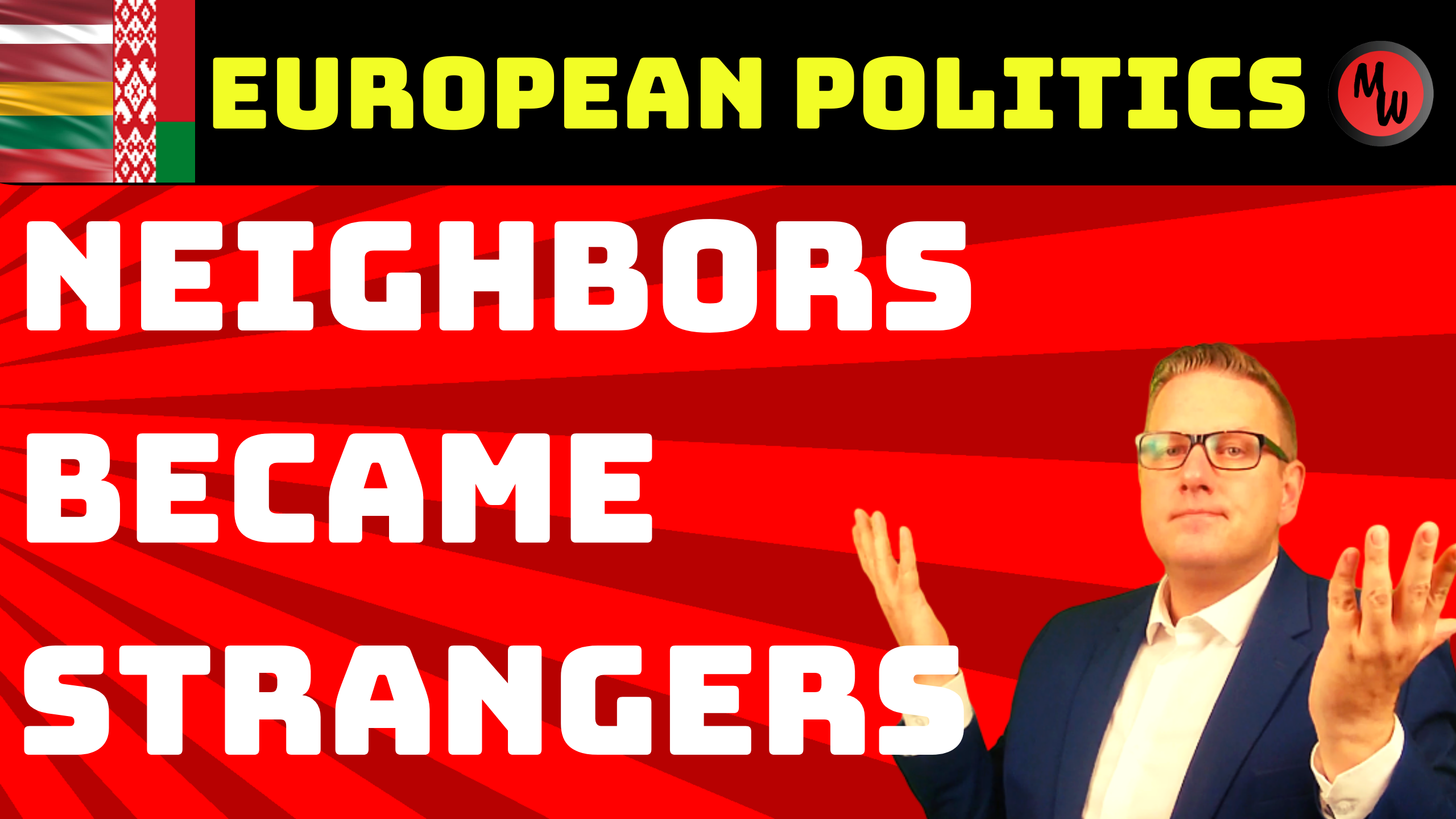