British EU critics see the EU’s corona bailout as confirmation of their fears.
Great Britain is distancing itself from its European partners in the pandemic – and discussions with Brussels are stalling.

They had always known:
the EU is becoming a superstate that is gradually undermining the sovereignty of the member countries – luckily Britain is off the hook.
That was the conclusion of Brexit supporters after the EU agreed on the € 390 billion corona bailout last week. 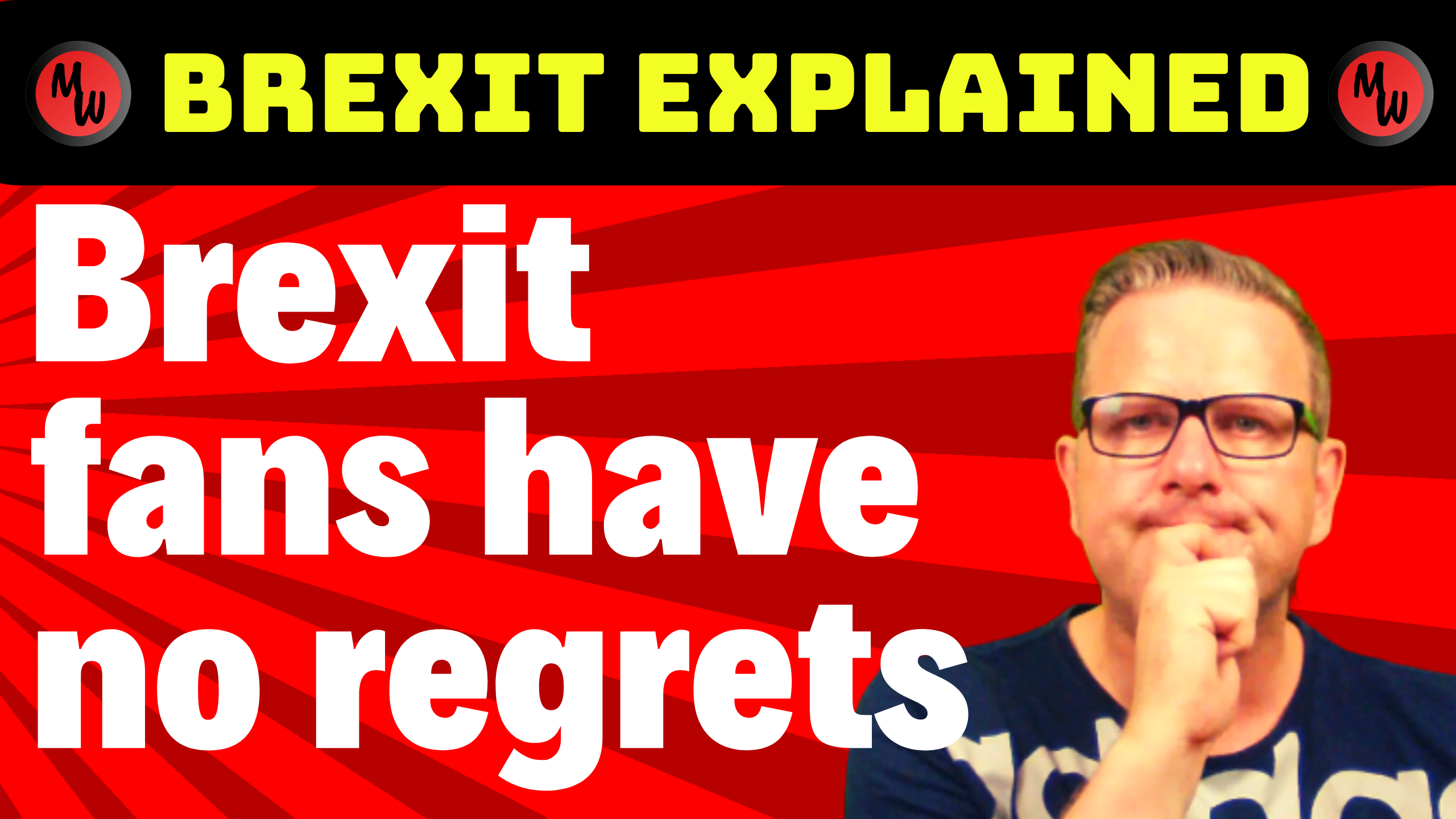