Their goal:
„Promoting cohesion – that’s what the Bundeswehr is all about.“

The new service is primarily an offer to those who are interested in the Bundeswehr but are tied to their home country.
There should be no crowding-out competition for other offers. 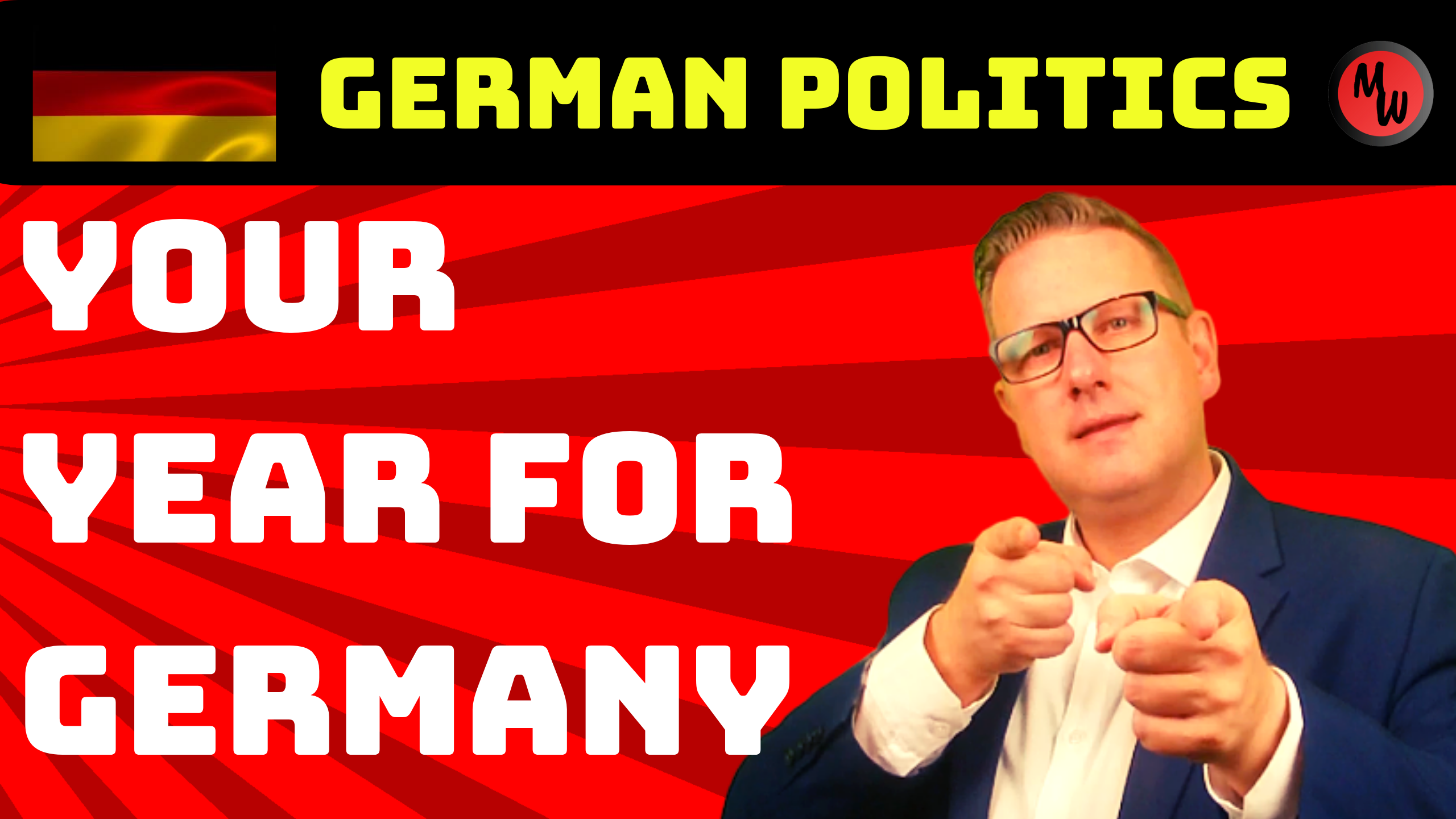