In most of the neighboring countries, life is much more expensive than in Germany.
These are the EU countries with the highest cost of living If you want to move abroad with a German salary, you should look carefully at the cost of living there beforehand.

In some parts of Europe they are over a third above the price level in Germany.
In two countries, spending on food, housing and energy was around 50 percent higher in 2019. When it comes to the cost of living, German citizens get away cheaply compared to their direct neighbors. 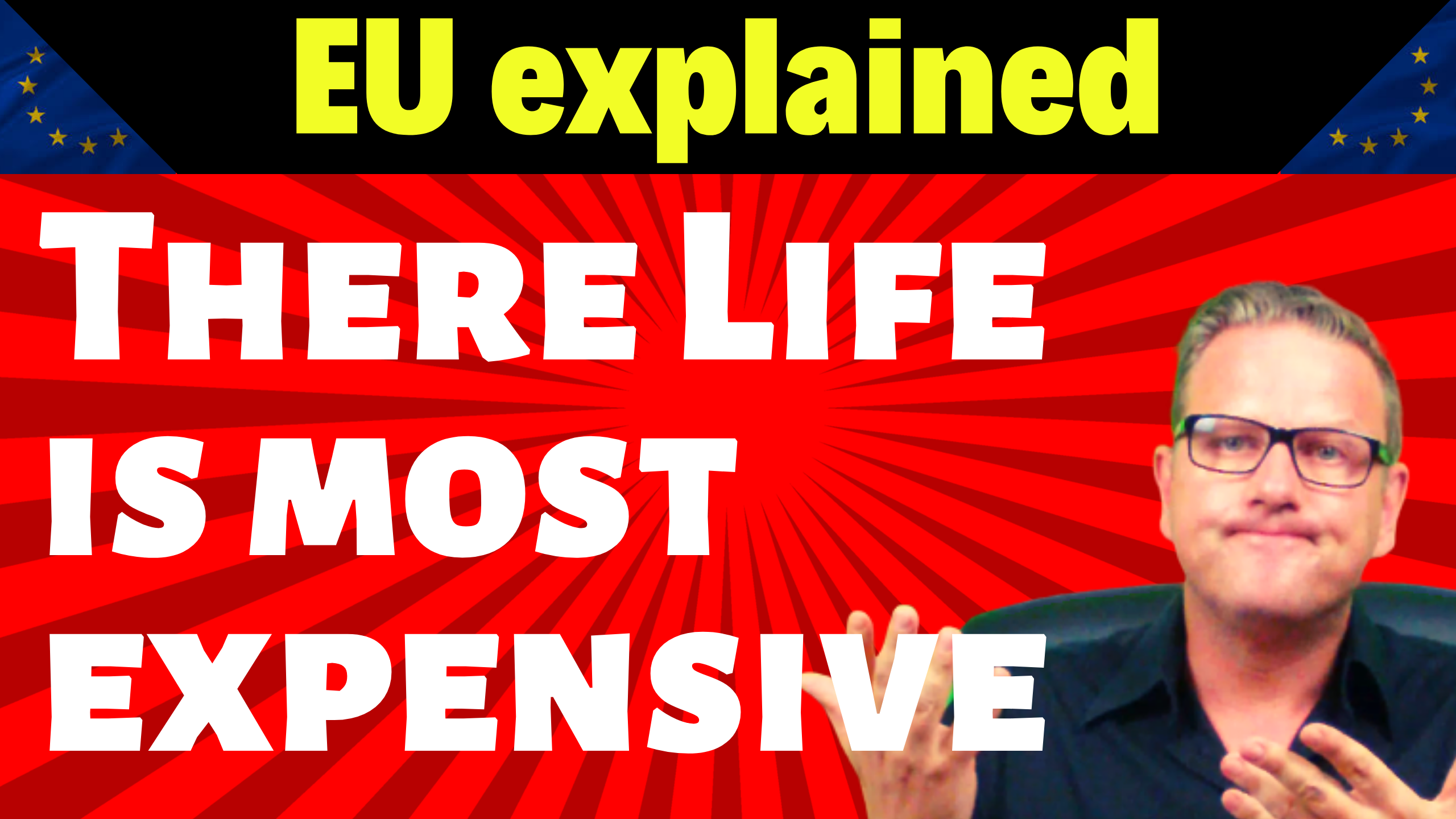