Contract is contract?
Not for Boris Johnson.
The British Prime Minister uses the ultimate provocation in the struggle with the EU.
Another autumn of displeasure threatens Europe.

At the beginning of the next round of Brexit negotiations – which is now the eighth – the British delegation head David Frost called for more „realism“ from the EU last Tuesday.
That’s nicely said, but also involuntarily funny. Because on the EU side, one has long been wondering how this should work:
Remain realistic in the face of a negotiating partner who practically adjusts reality every week. 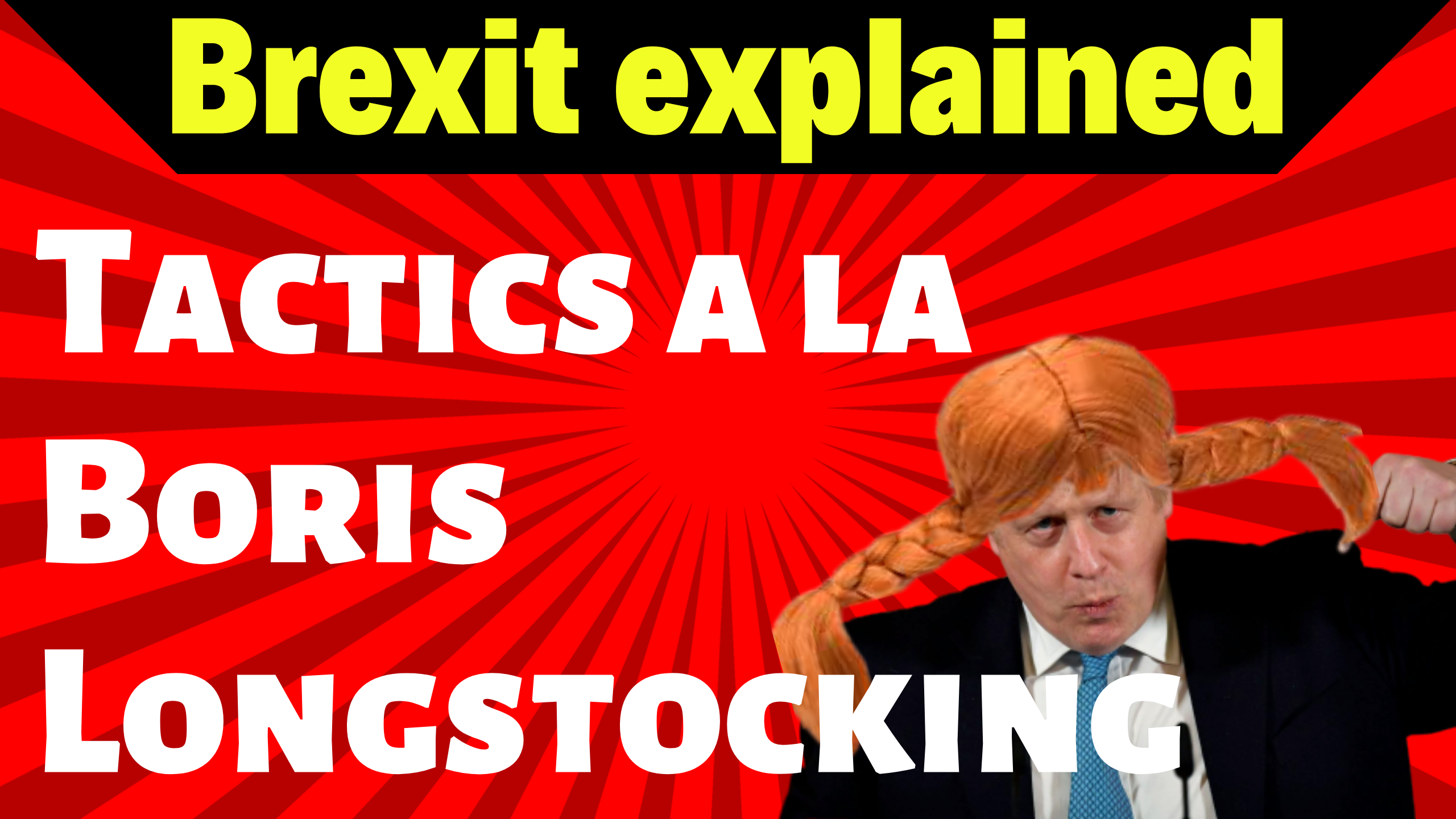