Keir Starmer has been the head of the British Labor Party for 100 days.
The successor to the controversial Jeremy Corbyn has good popularity ratings in the kingdom.
The 57-year-old comes from the classic working class.

His first Question Time in the British Parliament coincided with the sad climax of the coronavirus crisis.
It was May and it was just reported that the UK was the worst hit country by the pandemic.
And so then Sir Keir Starmer faced Prime Minister Boris Johnson for the first time in the weekly Question Time as the new opposition leader. 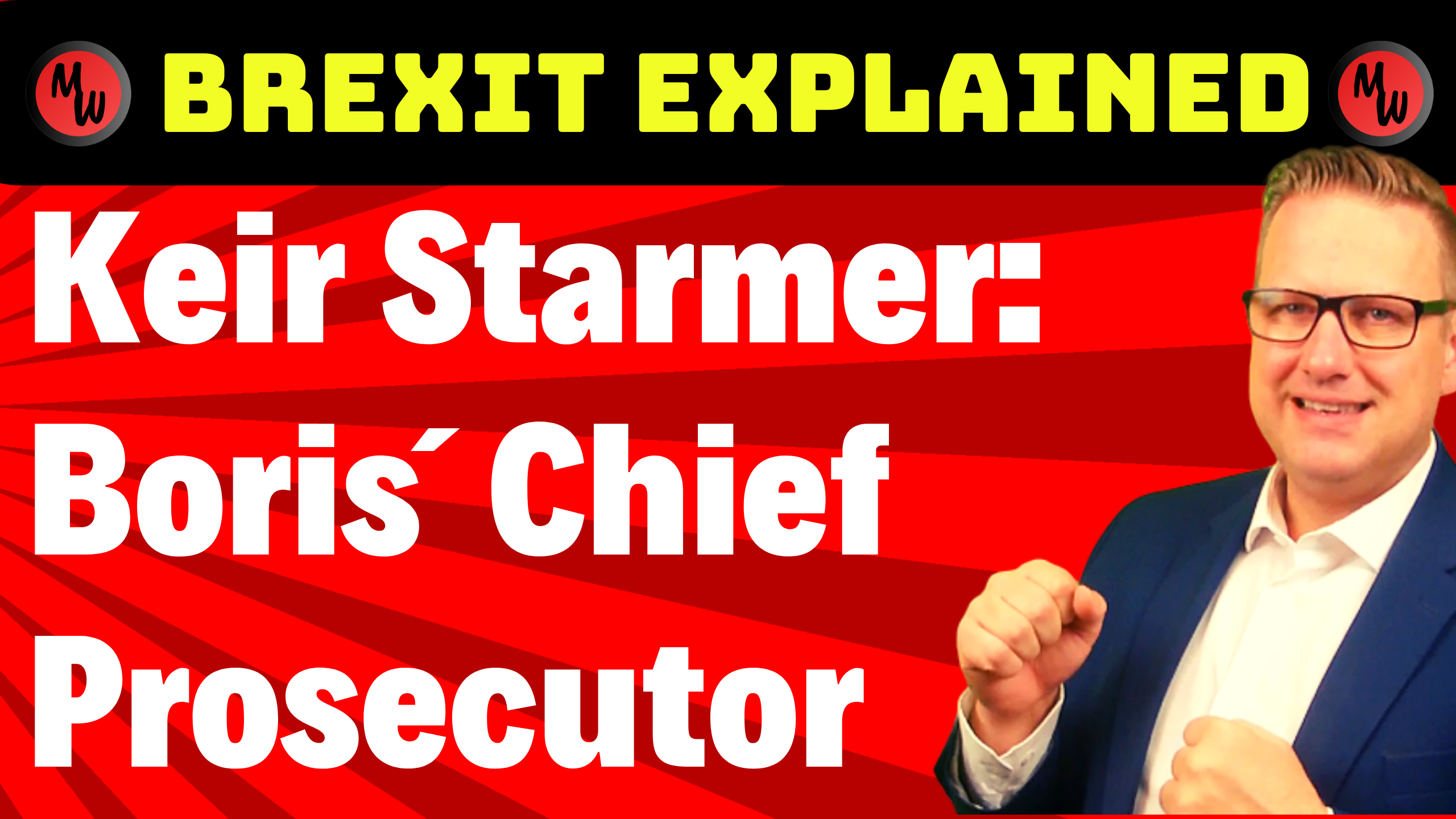