In 2019, trade in goods between the United Kingdom (UK) and the other Member States of the European Union (EU27) was 511.8 billion euros. Brexit will have a lasting impact on these close economic relationships.

Smooth, duty-free trade between the EU27 and the UK should continue to be possible and costly customs procedures avoided. 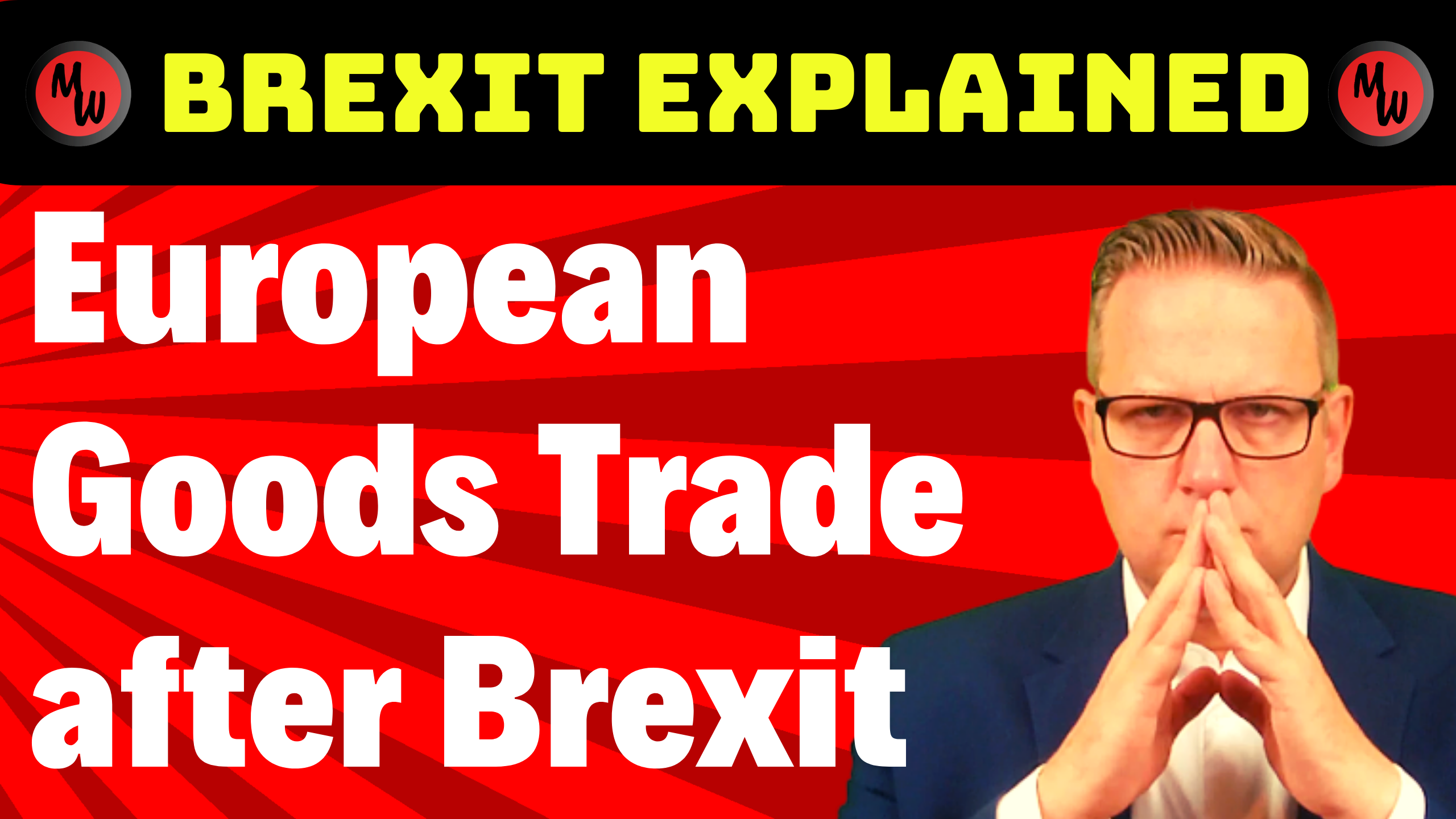