Communication within the cabinet could be better: because he is on vacation in Spain, the British Transport Secretary has to be in quarantine – his colleagues at home probably made the decision without informing him.

The UK government’s decision to quarantine Spain vacationers for two weeks after their return left the country’s Transport Minister cold.

According to press reports, Transport Secretary Grant Shapps is currently on vacation in Spain of all places, while his colleagues in London decided on the measure on Saturday. 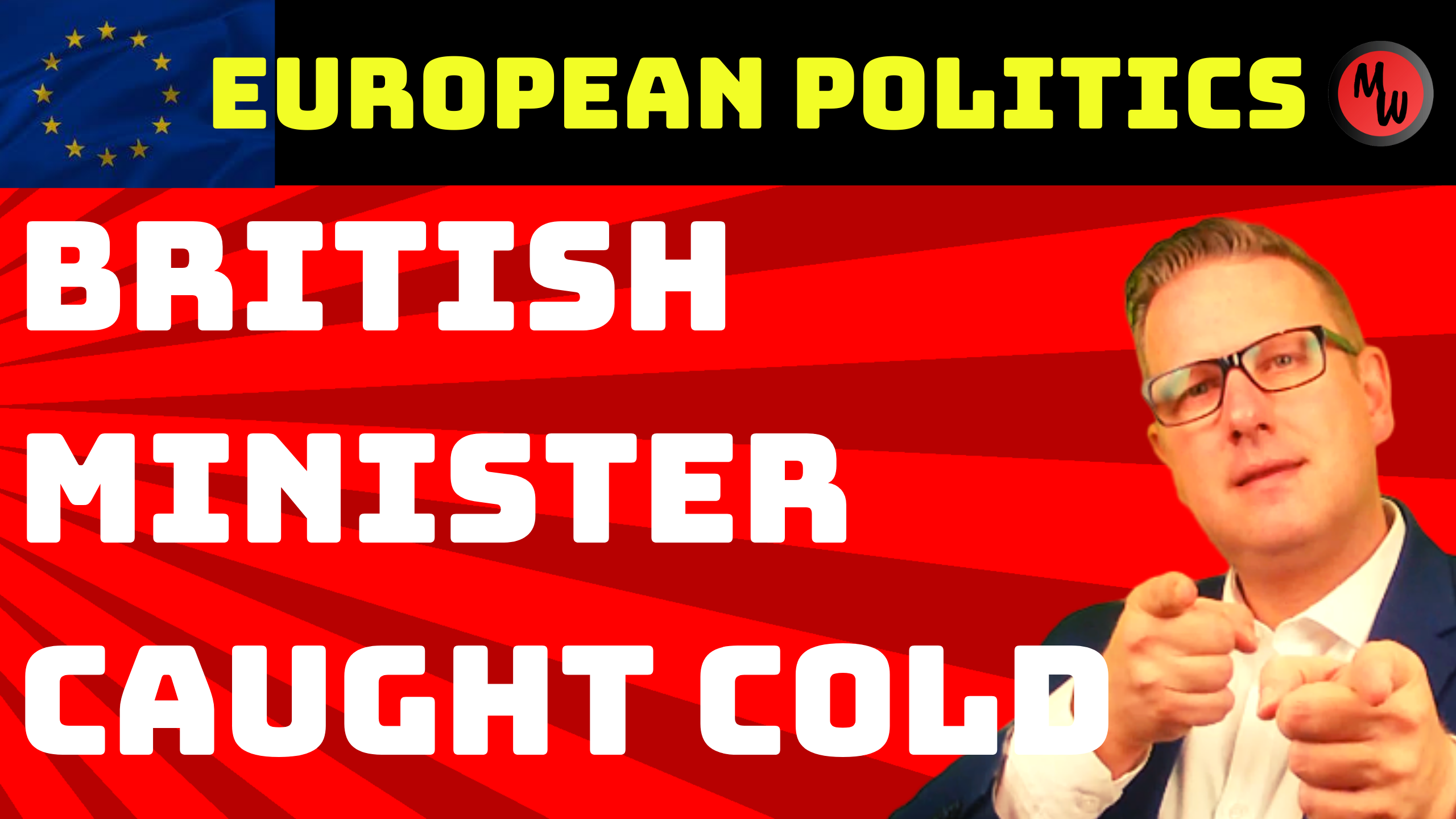