As late as January, German finance specialists argued that Britain would likely end its transitional arrangement with the European Union by the end of this year either under the terms of the World Trade Organization (WTO) or with a rudimentary trade agreement.

But a few months later, the likelihood of an end in Horror increased, not least because of the corona crisis. Negotiations on future trade relations have made little progress and the deadline for extending the transitional agreement has passed. 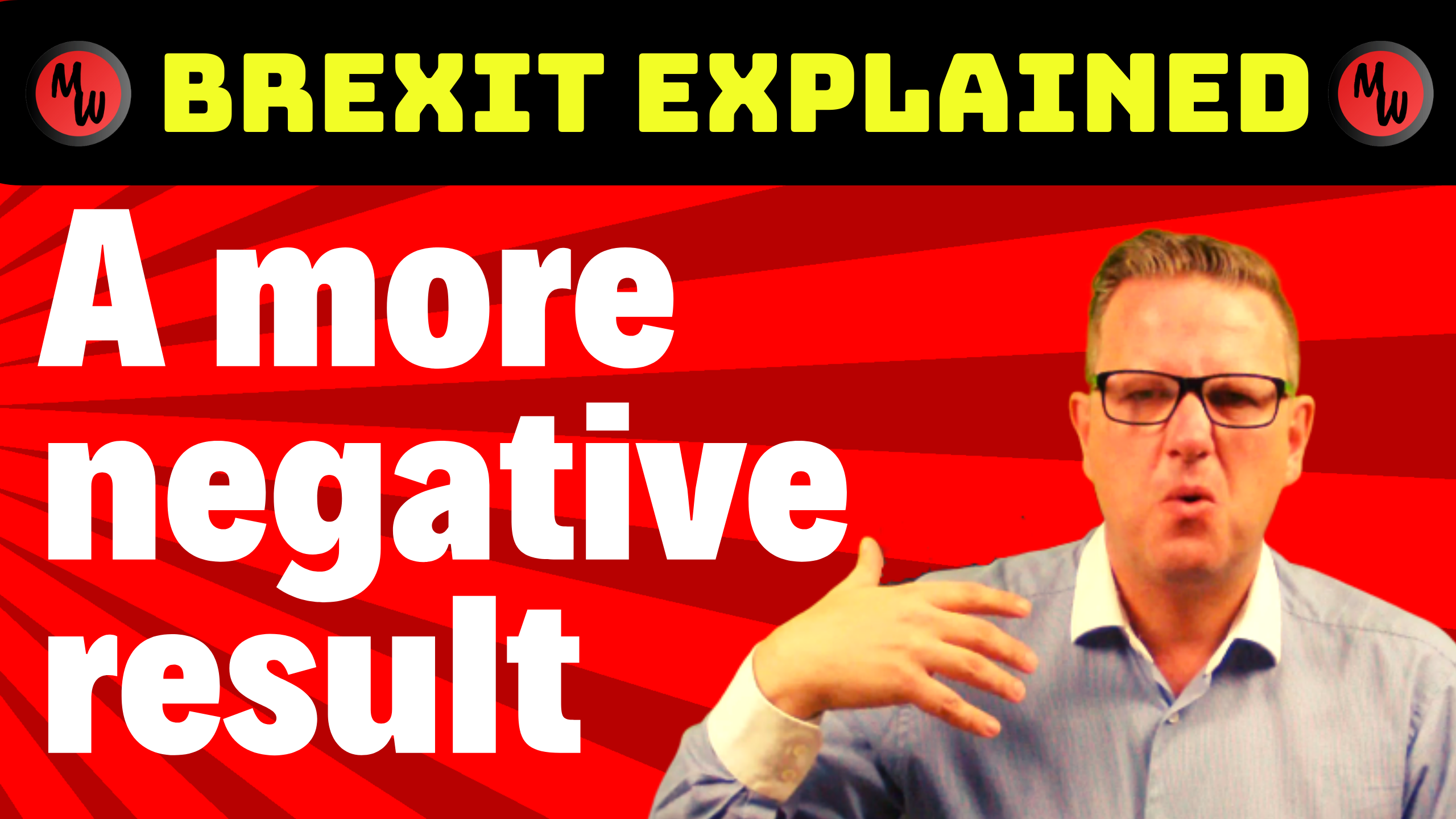