Because of Corona, Brexit has almost moved into the background – nevertheless it will change English football.
How exactly do the association and the Premier League argue?

Let’s take Virgil Van Dijk as an example. The Dutchman is a key player in Jürgen Klopps FC Liverpool’s champions and Champions League winning team, arguably the best central defender of the present, a world star. 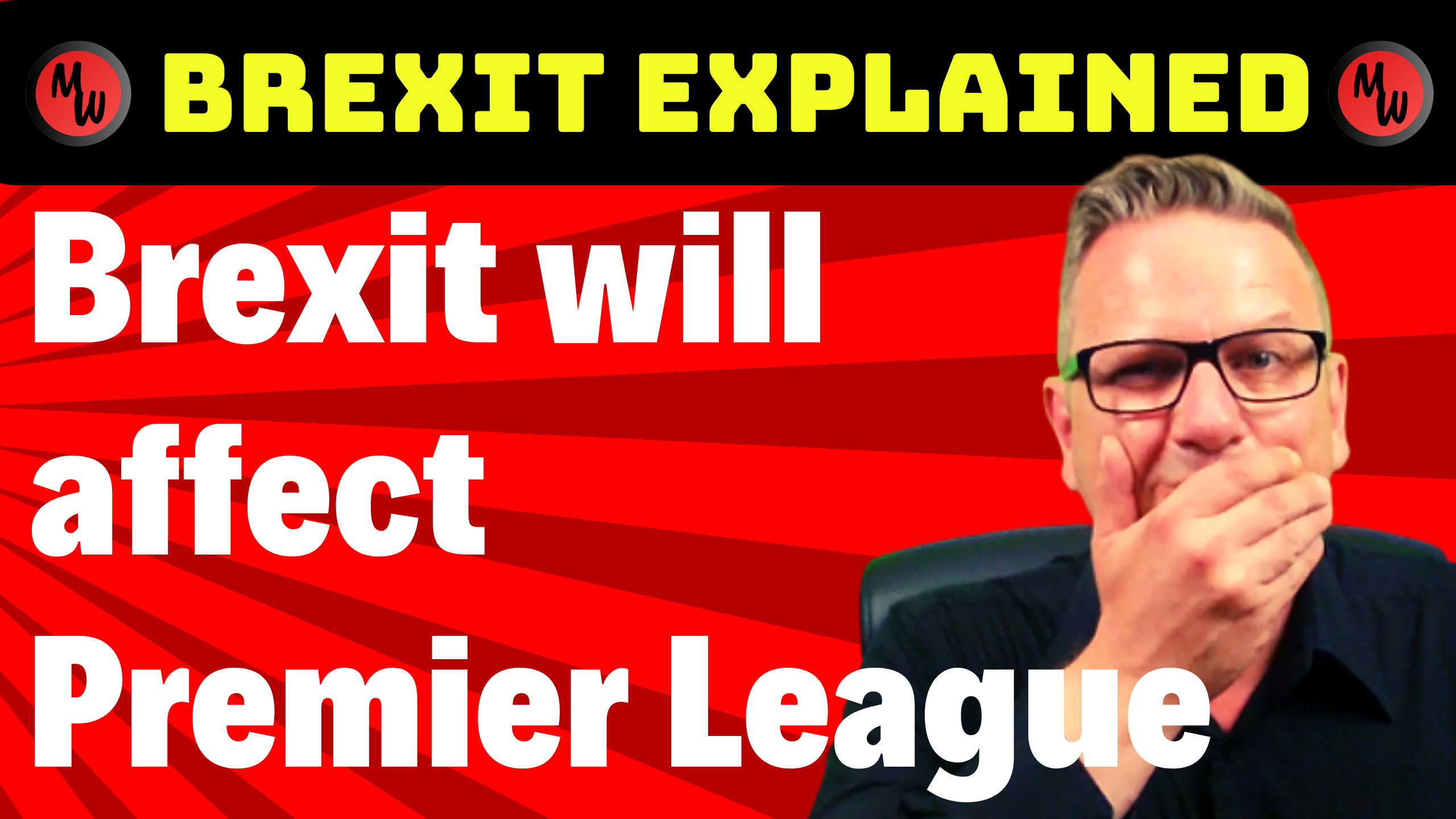