A new EU platform is to be created in Vienna.
It is intended to improve coordination with the Western Balkans.
German Federal Interior Minister Horst Seehofer meanwhile hopes for European asylum law by the end of the year.

Horst Seehofer (CSU) wants to use the German EU Presidency to reach an agreement on a European asylum law by the end of the year.
Then the next presidency, Portugal, could implement the compromise in firm rules, said Seehofer on Thursday in Vienna. 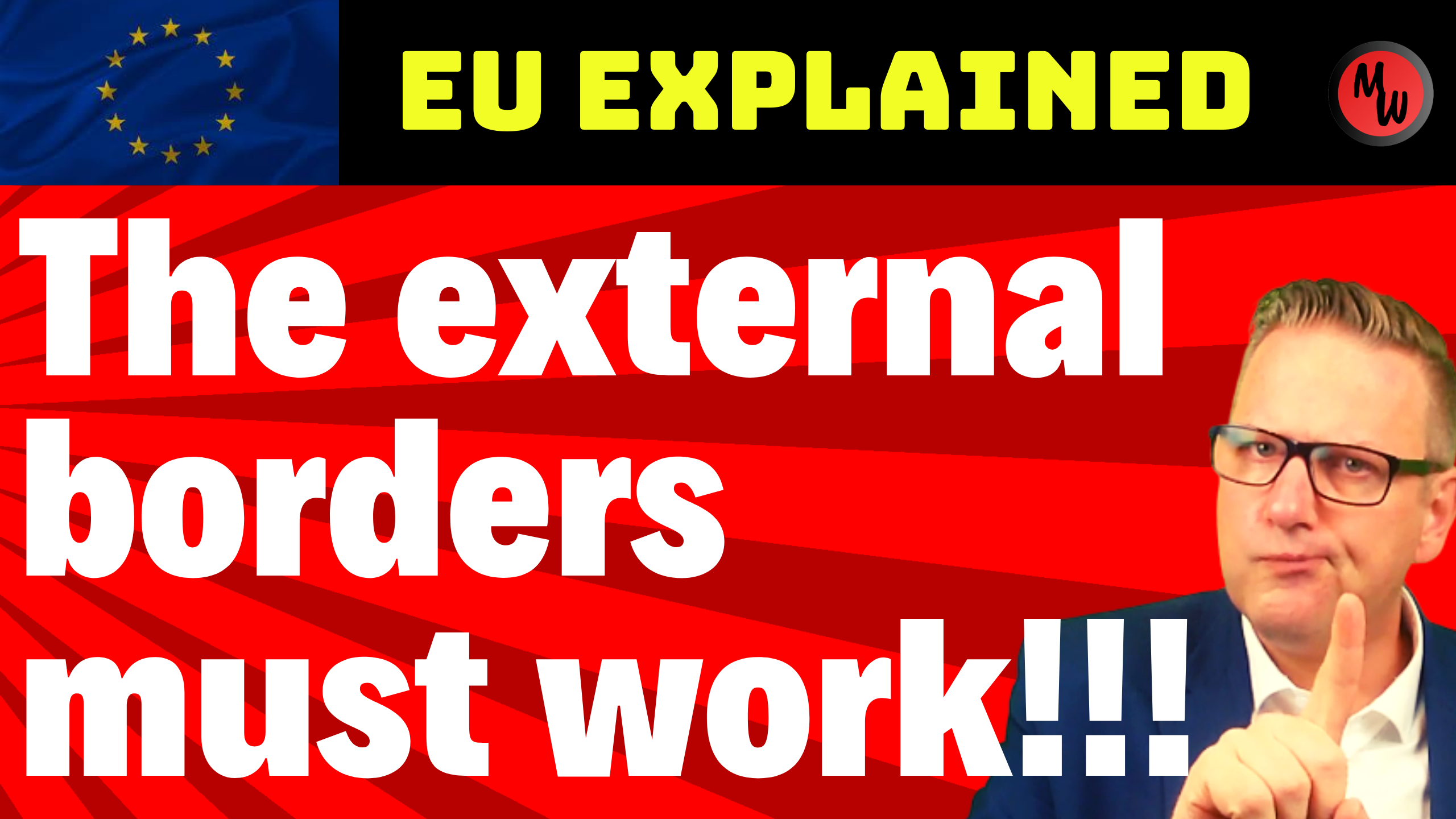